A 12-day-old bay has died after a monkey him from his mother’s arms and bit him several times. 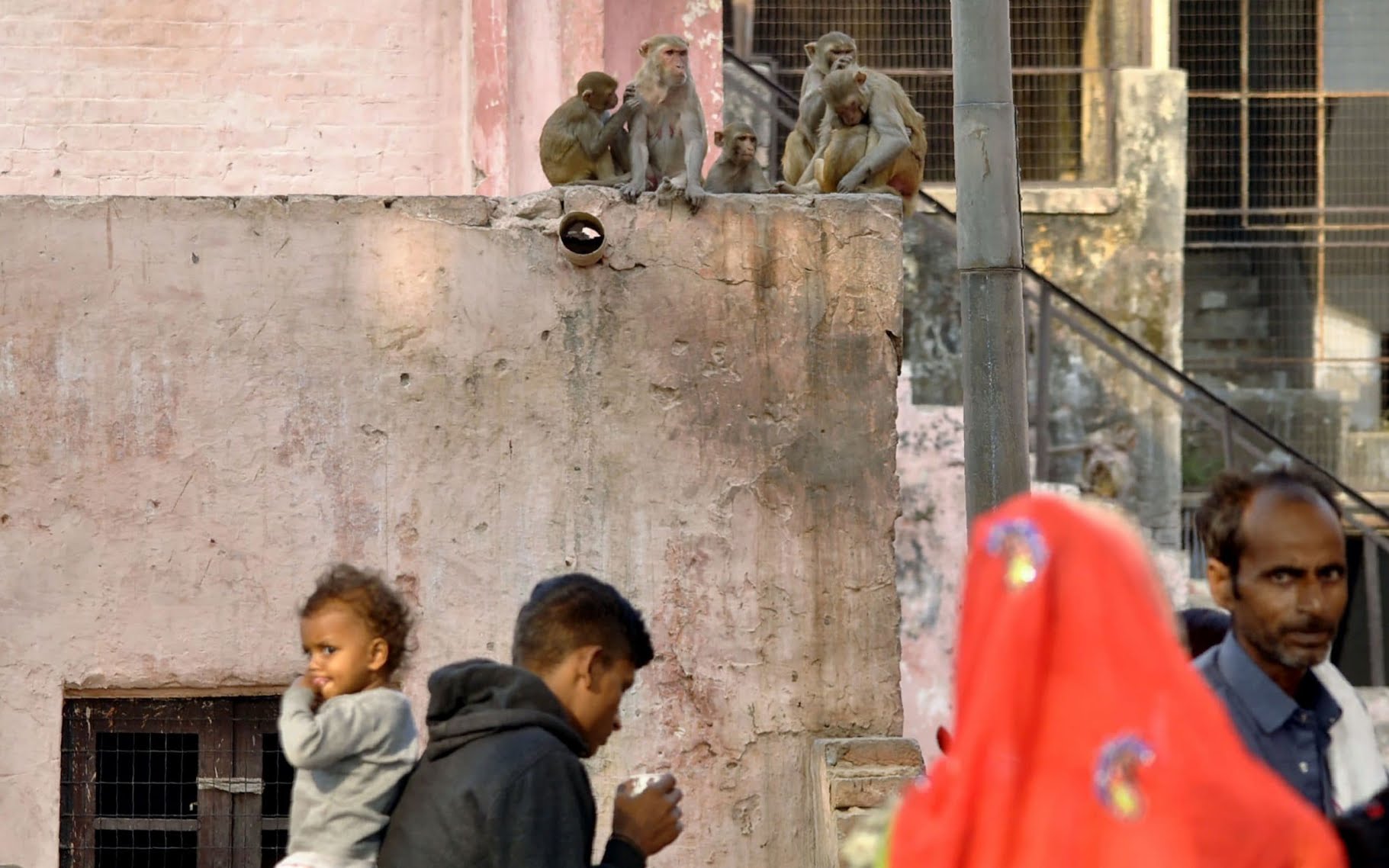 The incident happened in India. The baby was snatched from his mother’s arms and killed by a monkey in search of food, the latest attack in what’s becoming an increasing primate problem in certain areas of the country.

The baby boy was killed when a monkey snatched it from his breast feeding mother in India in the latest warning sign that primates are being forced into cities to search for food amid environmental destruction. 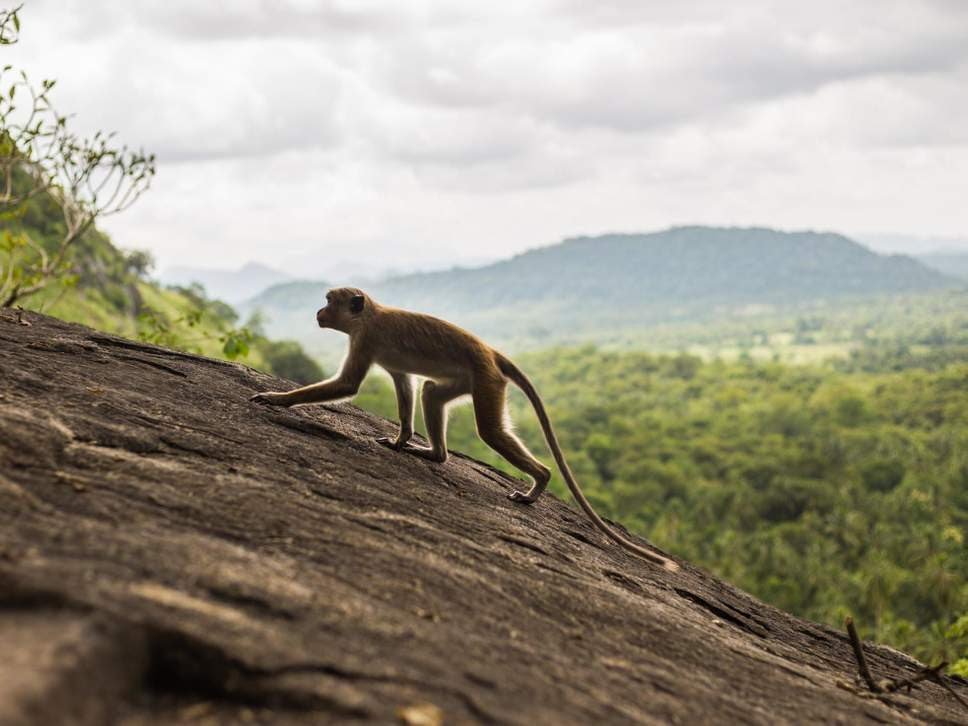 The child, named Sunny, was taken after the monkey entered the family home in Agra. His mother, Neha, gave chase along with family members, but the baby was later found lying blood-soaked on a neighbour’s roof.
The newborn baby was reportedly in his mother’s arms inside their home in the northern city of Agra when the animal entered the house and grabbed the child.
The animal bit the child several times before dropping him on a neighbor’s roof after local residents chased the monkey away with sticks and stones, the BBC reported.

Deemed as holy animals by Hindu, in deference to the simian deity Hanuman, monkeys are common throughout urban India and often snatch food, drink and shiny objects such as phones and cameras from people. Taking a human child, however, is extremely rare, report’s The Telegraph.

However there is anecdotal evidence of monkeys becoming more aggressive in cities, with residents having to erect screens and shutters to keep them out of their homes. In several incidents people have returned to their houses to find monkeys raiding their kitchens or stealing gadgets and jewellery.

The baby’s father, an rickshaw driver named Yogesh, told the Times of India: “Before we could understand anything, the monkey took away our son. After a chase the monkey left our son on a neighbour’s roof, but it was too late. [He] was heavily bleeding and had no pulse.”

The baby died of his injuries at a local hospital.

Saxon is a prolific writer with passion for the unusual. I believe the bizarre world is always exciting so keeping you up to date with such stories is my pleasure
Previous Japan’s Cybersecurity Minister Stuns The World After Admitting He Has Never Used A Computer
Next Rare Two-Headed Snake Found In Virginia Has Died