This is a typical example of what television programme addiction could cause.

A woman who calls herself a vampire character in a television series has attacked a man she says is a werewolf. 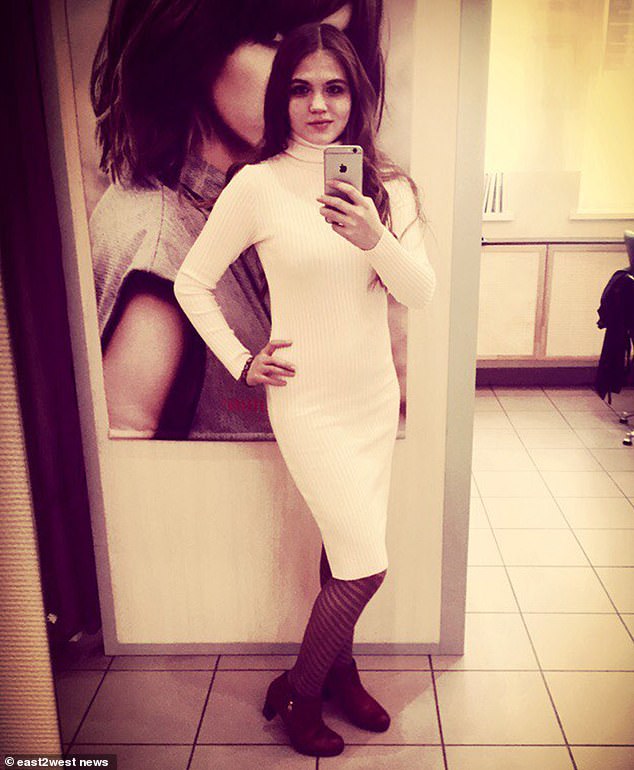 The woman has been jailed after claiming she was a vampire and stabbing her new lover in the chest alleging he was a werewolf, report’s Mailonline.

Ekaterina Tirskaya, a 22-year-old Russian woman, believed she was Elena Gilbert, the main character in US television fantasy drama The Vampire Diaries, she told police. 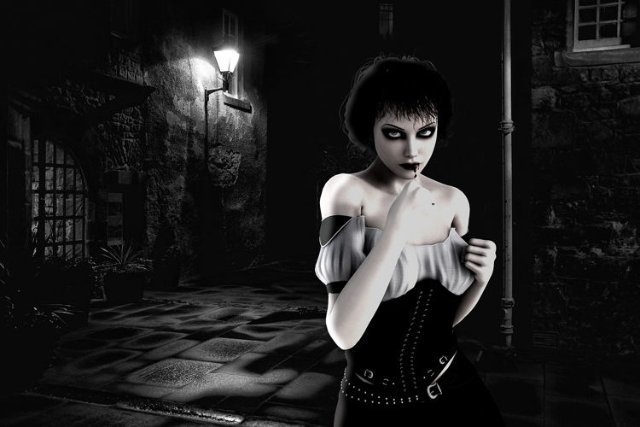 Psychological assessments ahead of her trial in Novosibirsk found the hair treatment specialist to be sane, say reports.

She and her unnamed lover had slept together for the first time after meeting on social media, the court was told.

In the morning she suddenly ‘changed’, telling him she was a vampire and like Elena Gilbert, played by Canadian actress Nina Dobrev, had a mission to slay werewolves.

He replied that he didn’t believe in the supernatural, and urged her to go home.

‘She grabbed a knife in the kitchen and suddenly attacked him when he was getting out of the bath,’ said one report.

‘He managed to get hold of the knife.

‘But she grabbed another one and stabbed him in the chest.’

He staggered out of his flat and banged on neighbours doors pleading for help.

They called an ambulance and police.

The man was gravely wounded but survived the February attack.

Prosecutor Felix Kuznetsov said she was sentenced to two and a half years in prison after being found guilty of inflicting grievous bodily harm.

She was also ordered to pay £3,900 in ‘moral damages’ to her stabbed lover.

Saxon is a prolific writer with passion for the unusual. I believe the bizarre world is always exciting so keeping you up to date with such stories is my pleasure
Previous Deer Crashes Through Woman’s Windshield, Lands In Back Seat
Next See What Dramatic Nigerian Pastor Did During A Crusade! You Should See This Video