This is one place you would love to visit and have fun taking photos and probably pretending to eat the sand. Yes, the sand looks like popcorn but it’s actually the nature of the beautiful coastline. 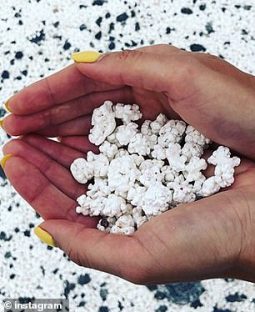 You probably thought that there were only sand and pebble beaches in the world, but this story will amaze you.

There’s a bay in the Canary Islands where the coastline looks like it’s paved with popcorn.

The coral looks a lot like popcorn but what you see is actually sand. 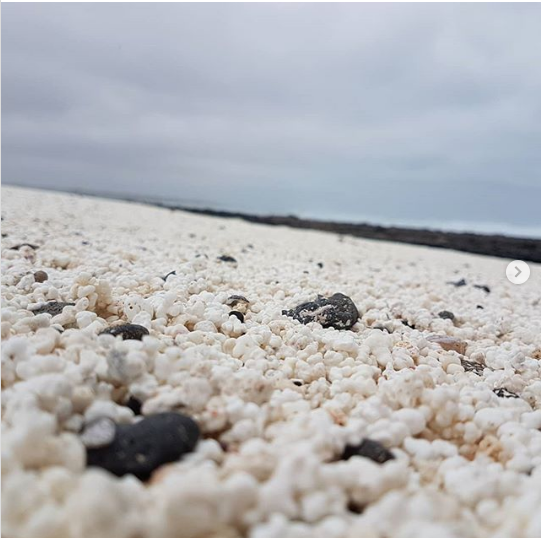 This amazing beach is located in Corralejo, a town on the island of Fuerteventura, Eastern Canary Islands. The stretch of coastline is known as Popcorn Beach or Popcorn Bay. It is very popular because of its uniqueness in terms of sand that looks like different shades of popcorn.

From afar, it looks just like any other beach on the Spanish island.

But when you look closely you will see what looks like pieces of popped corn covering the surface.

The pieces are actually white coral that have washed ashore, and are mixed with the volcanic rocks and sand on the beach. 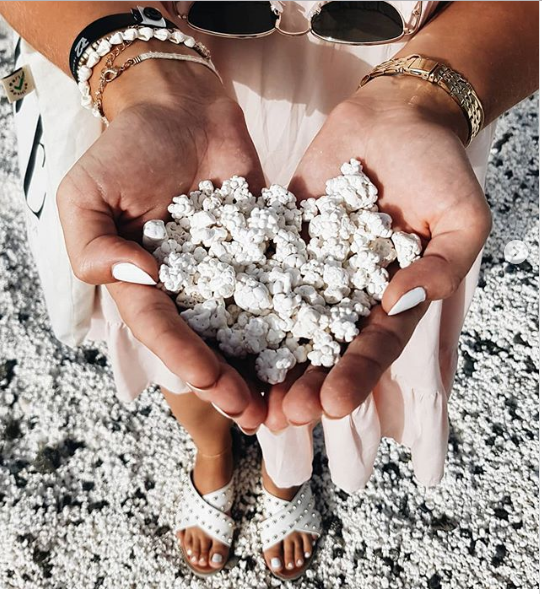 The coral varies in size – some look exactly like popcorn while others are huge.

While not a new phenomenon for the area, the beach has become incredibly popular recently thanks to Instagram according to Oddity Central.

On the social media platform, people are posting images of handfuls of ‘popcorn’, playfully throwing them into the air while some even shared photos of themselves pretending to eat it.

Walking on the popcorn sand might not be as comfortable as the normal sand on usual beaches but this is truly an experience that leaves you amazed. 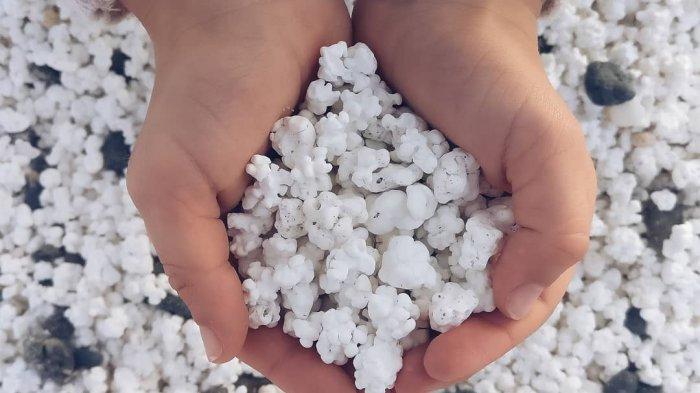 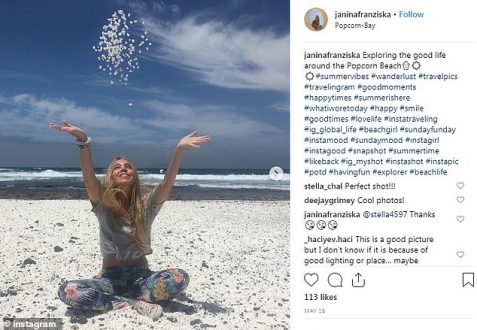 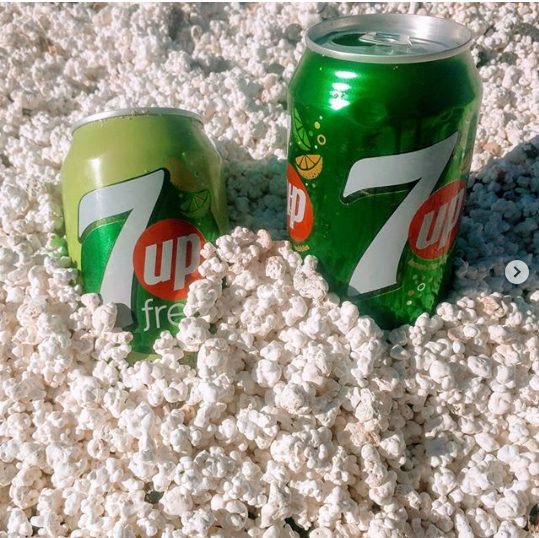 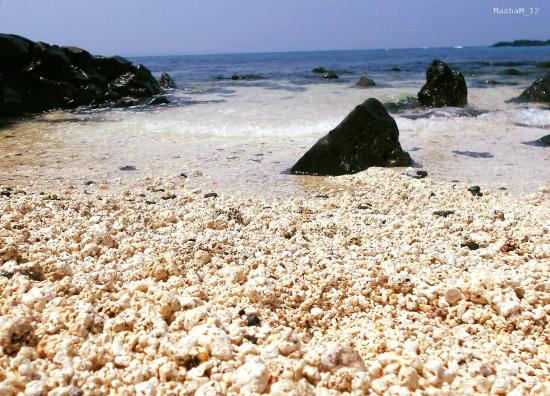 Saxon is a prolific writer with passion for the unusual. I believe the bizarre world is always exciting so keeping you up to date with such stories is my pleasure
Previous See ‘Mad’ Man Who Buys and Reads National Newspaper Everyday To Keep Informed
Next Police Arrest Man Smuggling Cocaine In Olive Oil