A disturbed man has attempted suicide by drinking battery water after he caught his wife enjoying herself with her lover. 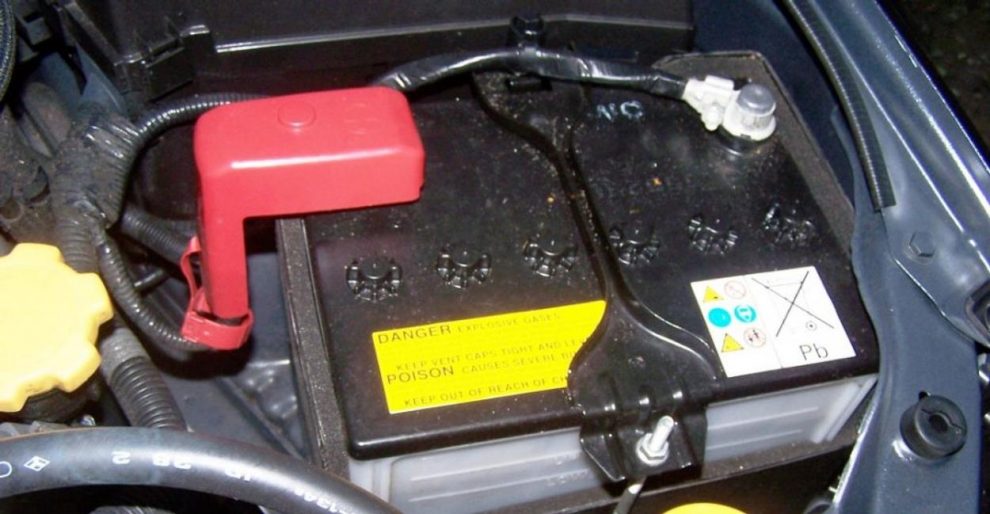 The 40-year-old man, Reggies Chiyanike, is now battling for his life after he took car battery water upon discovering his wife with a lover.

It was reported that this is the second time that Chiyanike was consuming battery water after discovering his wife’s infidelity.

According to iHarare, Chiyanike’s wife cheating is well known to family and friends.
A relative of Chiyanike, who declined to be named said, “The wife is unfazed by the countless suicide threats by the husband and continues to cheat. In fact, her cheating has become more of a lifestyle than a hobby.

“She was first caught in an extramarital affair on her matrimonial bed and the husband drank battery water but he was lucky to survive. This time, she was caught enjoying quality time with a different man prompting the man to take battery water again.”
Chiyanike is said to be still in a critical condition in the hospital.

Saxon is a prolific writer with passion for the unusual. I believe the bizarre world is always exciting so keeping you up to date with such stories is my pleasure
Previous Wealthy Business Man Madly In Love With Gold Jewelry Wears 13KG Of It Worth N198 Million Wherever He Goes, But With Five Bodyguards
Next Top Ten Most Expensive Shoes In The World, Number One Costs $15 Million