Home / Europe / Top 7 Most Expensive Hats In The World

Top 7 Most Expensive Hats In The World

Hats are crucial parts of total fashion for some people but there are hats that are symbolic and just for display. Some others are sold at auctions. Here’s a list of top seven most expensive hats in the world. 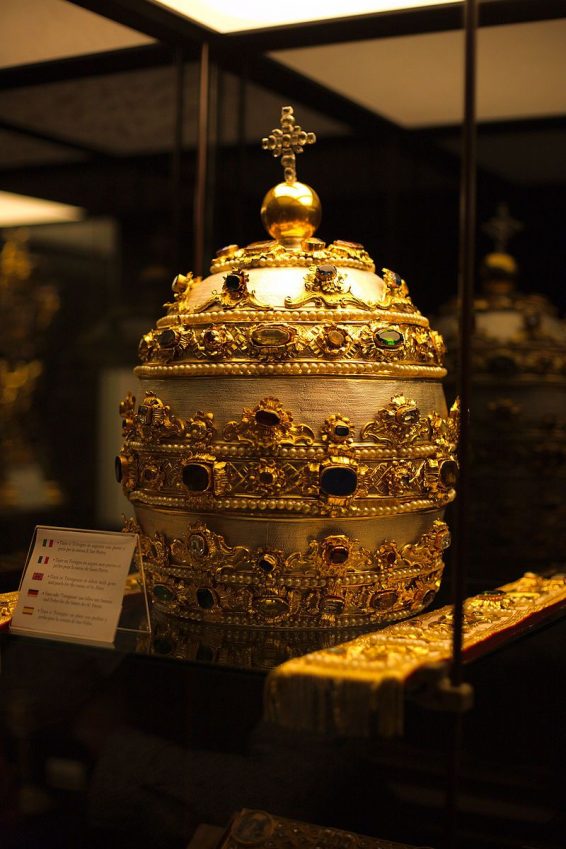 At number one is The Pope’s Tiara. This is a symbolic hat with the noble quotient attached to it. However, the custom of this tiara during the Pope’s coronation was ended by Pope John Paul I & now the great tiara is on display at National Basilica of the Immaculate Conception. 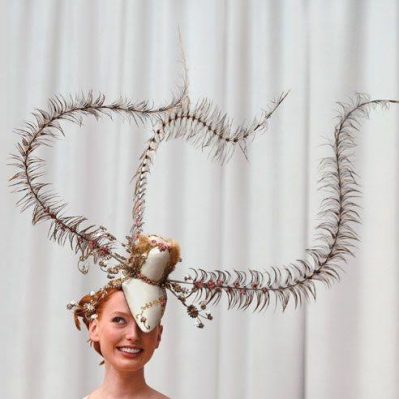 At number 2 is Chapeau d’Amour. This is actually the most expensive fashion hat in the world since the Pope’s Tiara which is rated the most expensive on this list is just a symbolic hat.
Chapeau d’Amour who’s is a “Love Hat” was on display at a Christie’s gallery in London. What makes it so expensive? Though this headgear looks bizarre, it is designed with platinum fabric which is further adorned with amethyst & diamonds. That’s why it’s pretty expensive. The designer was inspired to craft this hat during a walk with beloved.

The Deep Blue Sea was inspired by Great Barrier Reef of Australia. It first appeared in 2007 Milan Fashion show. The hat measures 54 cm and has been embellished opulently with a huge range of gems & opals. However, it’s still unsold today. 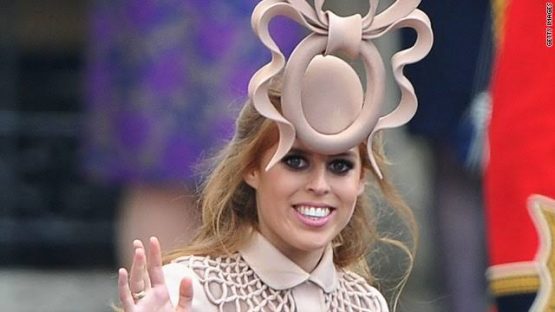 This list of most expensive hats would be incomplete without the mention of the hats of the royals and the hat donned by Prince Beatrice on her grand wedding is one among the richest given its odd design which is a blend of bow, ribbon, pink bun & oval. 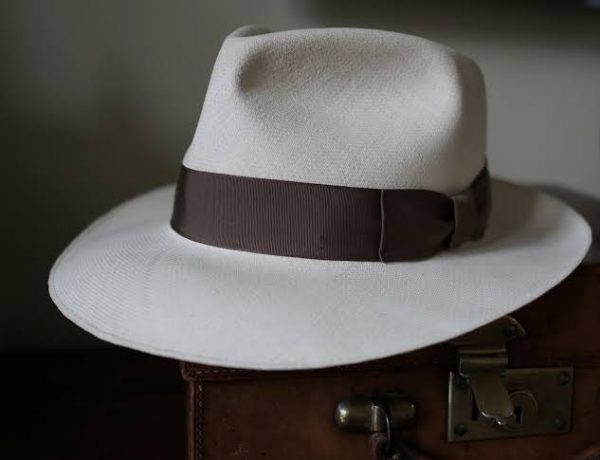 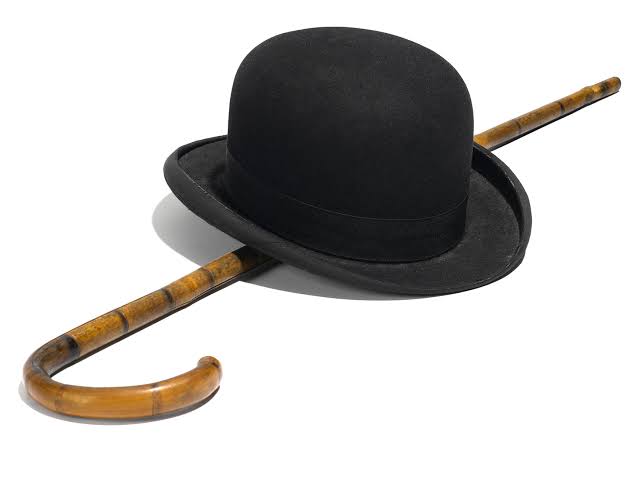 This is another very expensive hat world. It was sold at an auction for the price of 62500 dollars. The hat, a black-colored felt bowler hat has an unknown manufacturer but the fact that it was the main wardrobe prop for famous silent movie icon Charlie Chaplin, made it one of the most expensive hats in the world. The cane, a 32-inch bamboo inscribed “CCLT 36” in black ink was also sold along with this hat, both of them being worn by the master Chaplin in the Little Tramp impersonations.

The hat has an remarkable history, being taken by the famous actor from Fatty Arbuckle’s father-in-law, then given to wax sculptor Katherine Keller in 1936, after making a figure of Charlie in the Wax Museum in Kentucky, it finally got auctioned by the wax lady in 2012 with the cane for the amazing sum of 62500 dollars. 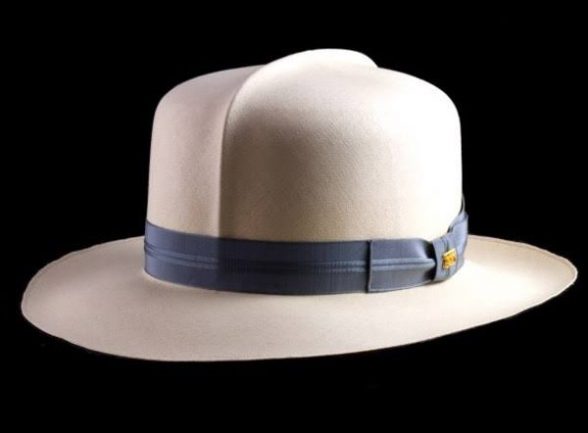 These most expensive hats are mostly limited to the monarchs and Richie rich. In most of the cases it’s the bejeweled aura of the headgears that justify the high price tag while in other cases the heightened price is due to the legendary owners of these hats.

These hats are truly classy but one thing is sure; they are meant for high-profile celebrities and the super rich who see hats as a critical part of their total fashion package.

Saxon is a prolific writer with passion for the unusual. I believe the bizarre world is always exciting so keeping you up to date with such stories is my pleasure
Previous Realistic Snake Print Stockings To Go On Sale
Next Deep Blue Sea Hat! See Why It Costs N72 Million