Man Disabled For Life After Selling Kidney To Buy iPhone

A young Chinese man is currently full of regrets after he secretly sold his kidney to buy iPhone 4 only to end up bed-ridden for life.

Xiao Wang was only 17 years old when he opted to sell one of his kidneys in order to buy the iPhone 4 which he desired but couldn’t otherwise afford.
After the operation Wang was told he was going to have a normal life with just one kidney, but almost eight years on, the 24-year-old is permanently disabled and dependent on dialysis. 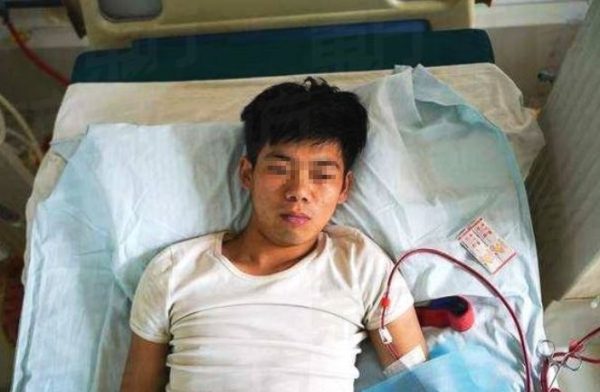 Back in 2011, the iPhone 4 was Apple’s flagship smartphone and a status symbol at Xiao Wang’s school in Chengzhou, China. However, he came from a poor family who couldn’t afford to buy him the trendy gadget, so he decided to sell one of his healthy organs in order to get his hands on enough money to buy the coveted device. With help from a middleman, Wang got in touch with shady characters who specialized in trading organs on the black market and agreed to sell one of his kidneys for 22,000 yuan ($3,200), more than enough to buy the iPhone 4 he so badly desired. Unfortunately, this foolish decision would completely ruin his life. 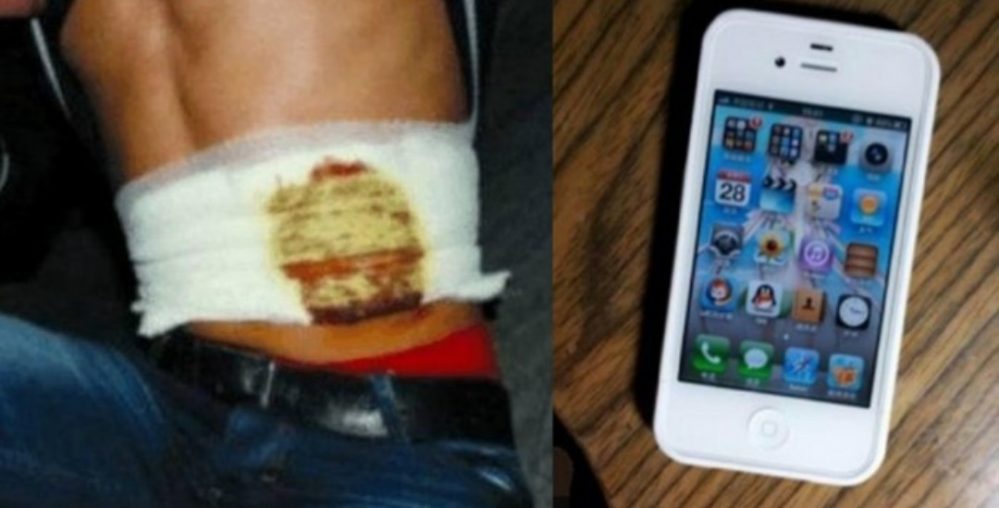 The 17-year-old figured that he only needed one of his kidneys to survive and the dubious doctor he met before the operation confirmed that he would be able to lead a normal life with just one of his organs. The procedure was carried out in an illegal hospital in Chenzou, and even though it was considered a success at the time, health complications arose soon after.
“Unfortunately, the operating environment wasn’t sanitized properly, which led to an infection on his wound,” Oriental Daily recently reported. “Worse still, Wang’s family were kept in the dark about his kidney removal operation and only found out about it when the teen couldn’t hide his health problems any longer.”
Since Wang did not inform his parents what he had done, the infection spread to his remaining kidney, and by the time his family took him to a proper hospital for treatment, the damage to his kidney was so severe that the only possible way to ensure his survival was permanent dialysis.

Since then, Xiao Wang has spent most of his life in bed, depending solely on the dialysis machine that’s keeping him alive but at the same time greatly shortening his life-span.

After hearing Wang’s story about how he sold his kidney on the black market to buy an iPhone 4, his parents tracked down and sued the middleman and the doctor who performed the operation. They eventually received a sizable compensation of 2.2 million yuan ($320,000) most of which has been spent on the 24-year-old’s expensive treatments and drugs.
Source: Oriental Daily
Additional reports from Oddity Central

Saxon is a prolific writer with passion for the unusual. I believe the bizarre world is always exciting so keeping you up to date with such stories is my pleasure
Previous Rare Condition Makes This Woman Unable To Hear Men’s Voices
Next Company Opens ‘Anger Room’ Where People Spend Money To Freely Express Rage By Smashing Things (Watch Video)