Police in the Philippines were shell-shocked to find more 1,500 turtles alive in abandoned luggage at Manilla airport.

The 1,500 live turtles were wrapped in duct tape in unclaimed luggage found d at the airport.

The 1,529 reptiles, with a street value of £66,000, were discovered in four checked-in suitcases at Manila’s Ninoy Aquino airport on Sunday.
The Bureau of Customs seized the cases and found they were filled with rare and protected varieties including star tortoises, red-footed tortoises, sulcata tortoises and red-eared sliders.
Many of the reptiles were wrapped in tape or hidden inside plastic containers buried among clothes inside the suitcases.

Officers said the cases had been brought on a flight from Hong Kong by a passenger from the Philippines and left unclaimed in the arrivals area.
The turtles have been transferred to a monitoring unit for safekeeping.

The Bureau of Customs said the would-be smuggler may have got cold feet when seeing notices of the potential punishments for those caught smuggling.
The Philippines has strict laws against animal smuggling and, if found, the carrier could face up to two years in jail and a fine of 200,000 pesos (£2,200).

Customs officials said the creatures could have been worth as much as 4.5m pesos (£66,000), if, as seems likely, they were sold as exotic pets.
Wildlife smuggling is a problem throughout South East Asia.

The Filipino customs bureau seized 560 types of wildlife and endangered animals in 2018, and has already discovered iguanas, chameleons and bearded dragons in parcels, airline baggage and international shipments this year.
“Violators may face imprisonment of one year and one day to two years and a fine of 20,000 pesos… to 200,000 pesos,” a spokesperson for the Bureau of Customs said.

“[We] will continuously protect the borders against importation and exportation of illegal wildlife trade and other prohibited and anti-social goods.”

Saxon is a prolific writer with passion for the unusual. I believe the bizarre world is always exciting so keeping you up to date with such stories is my pleasure
Previous Roller-Skating Farmer Entertains His Cows As Daily Routine (Watch Video)
Next Dozens Of Children Found At 15th Century Child Sacrifice Site Had Hearts Removed 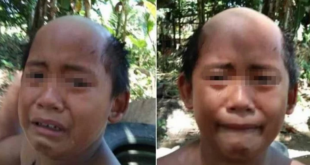 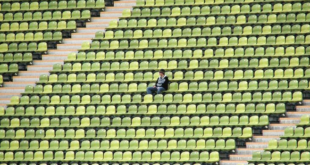 Man Uses Fake Names to Reserve, Then Cancel 1,873 Seats At Baseball Games So He Will Be Alone In Stadium 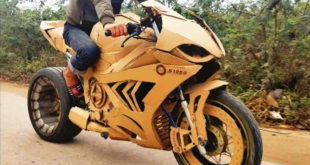 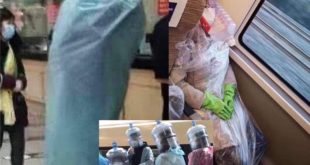 Coronavirus! Top Five Things Chinese People Are Doing That You Can Try 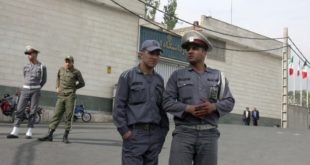 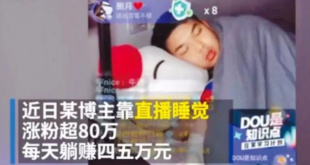