Home / Europe / Wanted Man Turns Himself In After His Poster Gets 29,000 Facebook Likes

Wanted Man Turns Himself In After His Poster Gets 29,000 Facebook Likes

Last month, a Connecticut fugitive struck a deal with the Torrington Police Department, promising that he would turn himself in if his wanted poster got more than 15,000 likes on Facebook. It took a bit longer than expected, but the man has made good on his pledge. 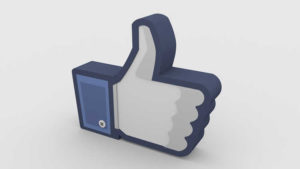 29-year-old was wanted for seven counts of failure to appear in court, but last month, when the Torrington Police Department shared his wanted poster on their Facebook page, he actually commented on it, writing that he would turn himself in peacefully if the post got 20,000 likes. In unusual fashion, the police made a counteroffer, asking Simms to lower his threshold to 10,000 likes. They eventually split the difference, agreeing on 15,000 likes. People started sharing the post, and after being picked up by the media, it went viral. 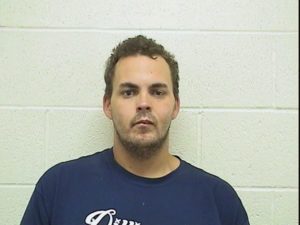 Simms’ wanted poster reached the 15,000 Facebook likes required for his voluntary surrender in a matter of days, but he didn’t turn himself in, and as days went by, it looked like he had gone back on his word. However, on Wednesday, June 19, a month after striking a deal with the authorities, he called the called the Enfield Police Department to come pick him up. His arrest went smoothly.

Saxon is a prolific writer with passion for the unusual. I believe the bizarre world is always exciting so keeping you up to date with such stories is my pleasure
Previous Man Sues Brewery Over Pink Beer Promotion That Made Him Feel Forced to Identify as a Woman
Next The Most Expensive Laptop In The World Costs N360 Million