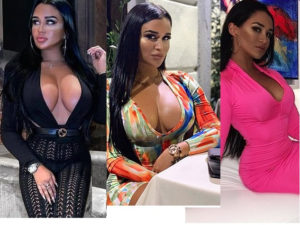 They called them instagram models but so many people on social media think that’s a decent way to describe the ladies they flee in for a party after a victory.

Manchester City footballers reportedly flew 22 Instagram models out to Cheshire for team bonding night at a luxury hotel and spa resort.
According to The Sun, the Italian women were flown over to Manchester on Sunday before checking into the £150-a-night Mere Golf Resort in Knutsford before match against Aston Villa that afternoon. City later beat Villa 6-1.

The publication added that the club’s manager Pep Guardiola gave his permission for the the team bonding night, but it was not clear if he had been aware that the models were also in attendance. 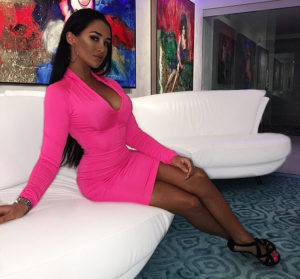 Speaking to the Sun, a source said it had been a delayed Christmas party for the players and that a liaison officer for the club had spent months organising the event.

‘I think their Wags will be surprised to hear these women were invited, but that they weren’t’.

The source also added that they could have been members of the Manchester City supporters’ club in Milan. 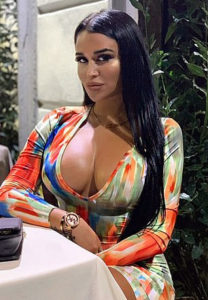 ‘Either way, they are very beautiful and looked like they had a really fun time. I assume the players did too.’

Some of the models including famous stars Amira Paula, Marta Tejada Italian TV presenter, and Chriara Giuffrida among many others took to Instagram to document their Cheshire stay with videos in the spa and other photos that showed them relaxing, dressed in skimpy bikinis. 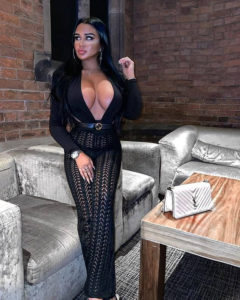 One Italian website claimed the women had been flown over to ‘entertain’ the footballers at the luxury hotel, but a source at the club denied claims that the players had partied with the women. 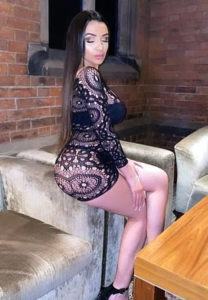 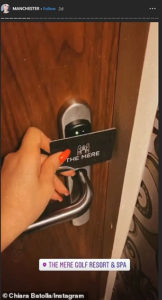 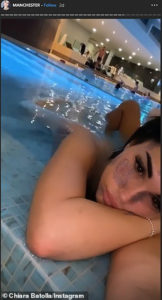 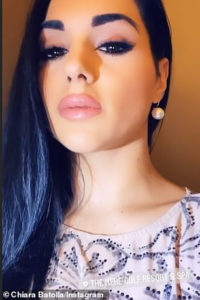 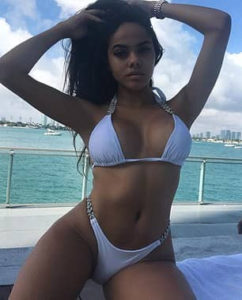 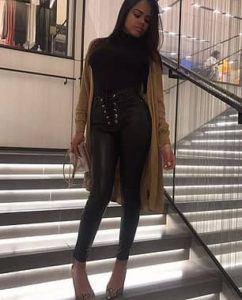 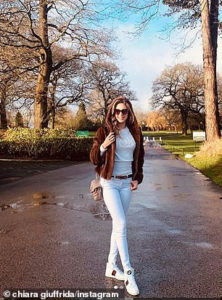 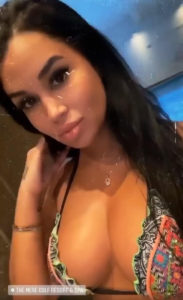 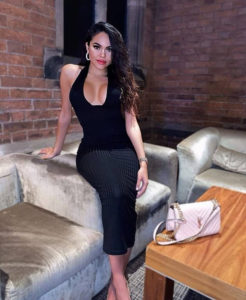 Saxon is a prolific writer with passion for the unusual. I believe the bizarre world is always exciting so keeping you up to date with such stories is my pleasure
Previous Disturbed Man Drives Through Doors of a Church, Claims He Was Possessed (Video)
Next Abuja Pastor Introduces Annointed Pant and Bra with a Print of his Face to attract men for Marriages