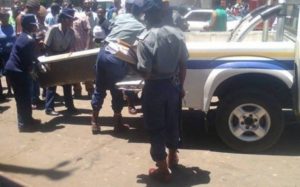 A Zimbabwean man is currently in police net after he was nabbed for beating his lover to death over intimate messages she allegedly received from another lover.

The man was recently arraigned before the courts facing murder charges after allegedly killing his lover before dumping her body at a dumpsite.

The accused, Munyaradzi Matemera (47) is alleged to have fatally assaulted his lover Patricia Chimbodzi during a romantic encounter after she received intimate messages from another suitor. The incident happened in Chinhoyi, Zimbabwe.

Appearing before Chinhoyi Provincial Magistrate, Christine Nyandoro facing murder charges, Matemera was not asked to plead and was remanded in custody to February 27.

According to the state prosecutor, the incident occurred after the couple had driven to Chinhoyi Municipality dumpsite where they planned to have quality time together without any interruptions. After camping at the dumpsite in Matemeras’s Isuzu AAW 9820, the love birds went about their business as usual.

However, all hell broke loose when the woman received a romantic text message and a phone call from another suitor. Matemera then went berserk and brutally pummelled Chimbodzi with his fists and a beer bottle all over the body. After the beat down the woman who was bleeding profusely fell unconscious. Matemera then drove away leaving Chimbodzi lying half-naked at the dumpsite.

The matter came to light on February 9 when an informant discovered her body at the dumpsite leading to Matemera’s arrest.

Matemera took the police to the crime scene and indicated how he murdered Chimbodzi.

Some broken pieces of bottles, which were consistent with the ones recovered at the crime scene were also recovered in his car.

Saxon is a prolific writer with passion for the unusual. I believe the bizarre world is always exciting so keeping you up to date with such stories is my pleasure
Previous Five-Legged green tree frog undergoes leg amputation to survive
Next Indian man worships Donald Trump as his ‘god’, prays to him everyday 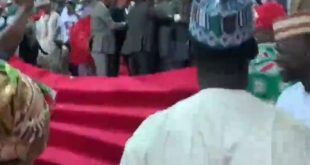 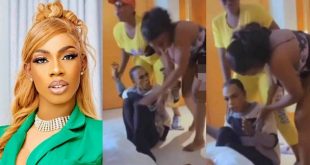 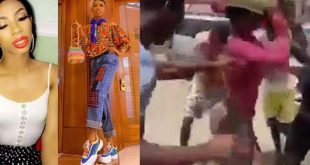 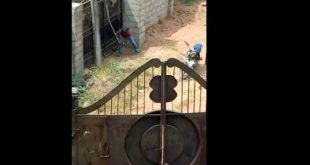 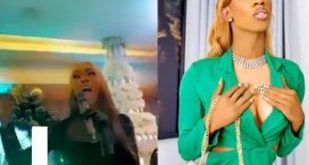 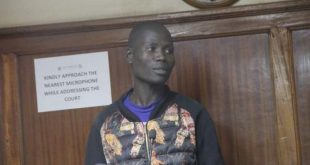