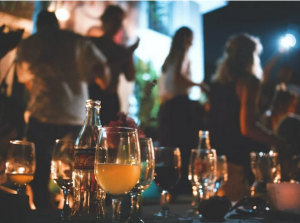 Some students bored by the stories of the Coronavirus pandemic have decided to convert the situation into fun times.

Reports have it that Alabama students are allegedly throwing “Covid-19 parties” as part of a stupid game to intentionally infect each other with a disease that has so far killed hundreds of thousands of people in the US alone.

Tuscaloosa City Councilor Sonya McKinstry was the first to blow the whistle on this potentially deadly game that students in Alabama have been playing. She claims that organizers of so-called Covid-19 parties are intentionally inviting people infected with the disease to see who catches it from them first. As crazy and unfathomable as that sounds, this shocking behavior has been confirmed by the Chief of the Tuscaloosa Fire Department, who told the City Council that such parties had been held for weeks.

“We thought that was kind of a rumor at first,” Fire Chief Randy Smith told the council members. “We did some research. Not only do the doctors’ offices confirm it but the state confirmed they also had the same information.”

Sonya McKinstry said that she had recently learned of these parties and immediately informed the local council about them. Apparently, students who willingly attend these dangerous events, “put money in a pot and they try to get COVID; whoever gets COVID first gets the pot”.

The Tuscaloosa City Councilor has expressed concern that people may attend Covid-19 parties not knowing their intent and be exposed to infected guests. So far it is unclear if coronavirus-infected students managed to infect anyone at the parties they attended, but since that is the point of them being there, I would say the probability of that is pretty high.

“We’re trying to break up any parties that we know of,” McKinstry told ABC News.

Saxon is a prolific writer with passion for the unusual. I believe the bizarre world is always exciting so keeping you up to date with such stories is my pleasure
Previous See Indonesia’s silver painted beggars (video)
Next Topless UK woman helps save family from drowning, report says 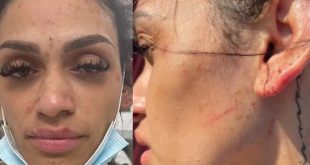 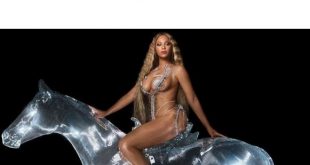