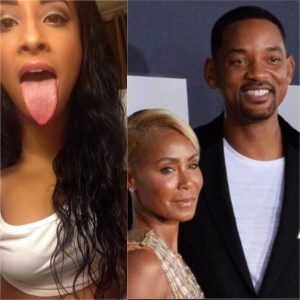 Jada and husband, Will, appeared on the ‘Red table talk’ recently to address statement made by singer August Alsina alleging he had a romantic relationship with Jada in 2016 after Will Smith gave him his blessing.

In the interview, Will revealed he had forgiven Jada as they were seperated at the time she had an affair with Alsina.

Not convinced that Will is okay with what happened, Teanna Trump has offered herself as a likely cheating partner if Will Smith ever wants to take a revenge.

She tweeted; ‘If Will wants to get back at Jada, im here’ 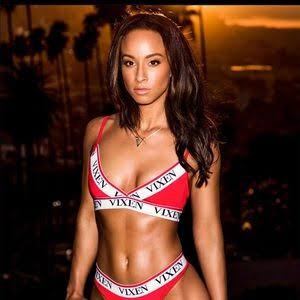 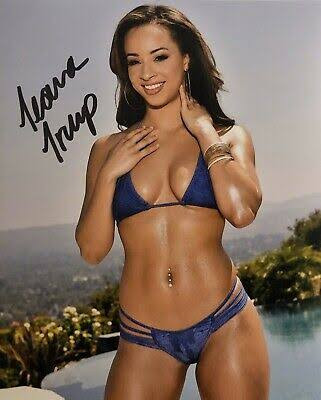 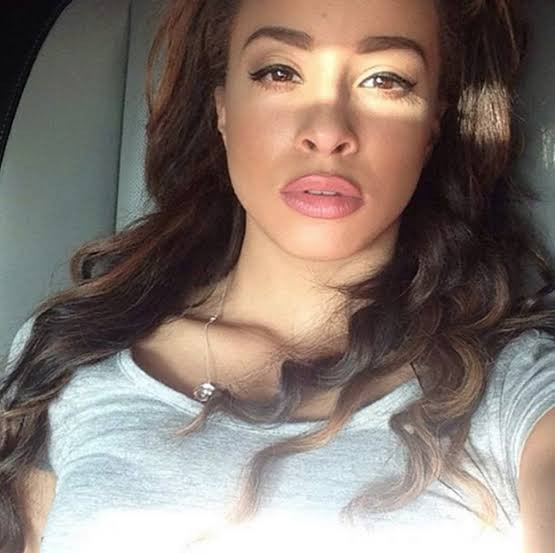 Vanko is a cheerful writer whose enthusiasm for unusual stories is inspiring.
Previous Injured boy, 6, hailed a hero after he bravely fought off a dog to save his sister
Next Neighbours accost and condemn a man for allegedly beating up his wife to the point where she was too weak to move (video)