Home / Europe / Why we named our son Lucifer – British couple

Why we named our son Lucifer – British couple 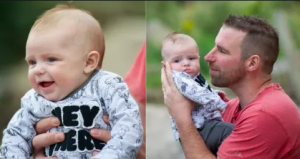 A couple has won a battle to name their child Lucifer after the registrars had refused to accept the name because of its implications to the child’s future.

Dan and Mandy Sheldon eventually insisted and won the battle to name their son Lucifer.

The couple told The Sun the Chesterfield office of Births, Deaths and Marriages initially refused to register the child’s name. 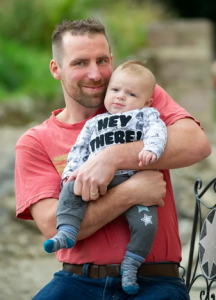 “We were really excited to go and get him registered but the woman looked at us in utter disgust,” Dan told The Sun.

“She told us he would never be able to get a job, and that teachers wouldn’t want to teach him.

“I tried to explain that we are not religious people, and Lucifer in Greek means ‘light-bringer’ and ‘morning’ but she wouldn’t listen.”

Derbyshire County Council apologised to the couple saying it is the job of registrars to check if any name is offensive.

Lucifer was recorded as the name for the devil in the King James bible in 1611.

In more modern Christian texts, the devil is referred to as Satan.

Tags Why we named our son Lucifer - British couple

Saxon is a prolific writer with passion for the unusual. I believe the bizarre world is always exciting so keeping you up to date with such stories is my pleasure
Previous British couple win battle to name child Lucifer
Next What rescuers did to king cobra found in well in Indian village