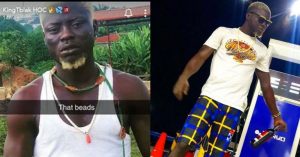 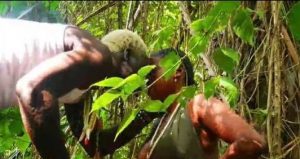 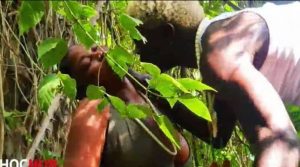 Opalola said; “Awosunwon of Idinleke Temple, Osogbo, reported to the police that he sighted Tobiloba Isaac Jolaosho dressed in Osun traditional attire in a sex movie with a completely naked young lady shared on the social media.”

Saxon is a prolific writer with passion for the unusual. I believe the bizarre world is always exciting so keeping you up to date with such stories is my pleasure
Previous Couple living in frustration after realising house was ‘built under a car park’
Next Photo of Indian Mother Carrying Her Baby While Balancing Bricks On Head Goes Viral