Home / North America / “This is irresponsible and nasty”, Truck driver with 33 children from multiple baby mamas is called out as he proudly shows off his kids; he responds (video)

“This is irresponsible and nasty”, Truck driver with 33 children from multiple baby mamas is called out as he proudly shows off his kids; he responds (video) 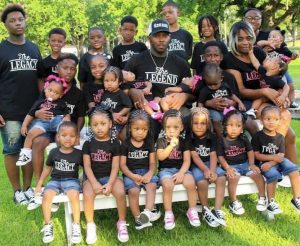 His post has generated outrage but he seems to be excited over this achievement.

A truck driver has gone viral after he did a photoshoot with some of his children.

Demond George and his kids wore matching t-shirts and jeans as they posed for the photoshoot. The t-shirts had “The Legacy” printed on them.

The father-of-thirty-three shared photos from the shoot on Facebook and said that his legacy will live forever. 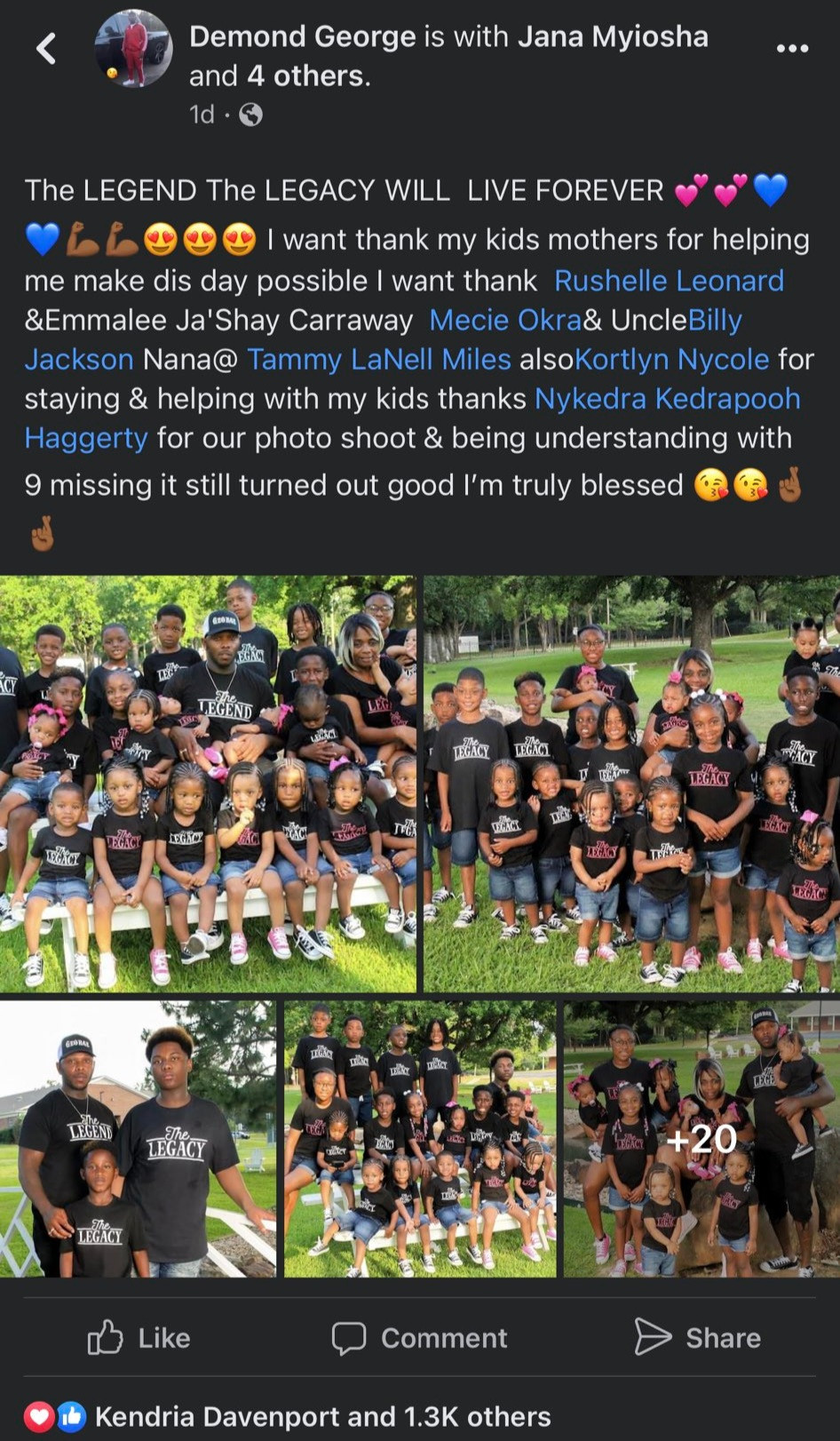 He thanked his many baby mamas for caring for his kids.

He also thanked his kids’ uncles who pitch in.

He added that 9 of his kids are not present in the pictures.

Many of his kids are close in age and this shows that many of the women got pregnant at the same time.

His post generated criticism as people mocked him for going around impregnating women ‘irresponsibly.’

Some viewers are outraged by the man’s action especially seeing he is proud of what he did. One user describes it as “irresponsible” while also saying the man should not be proud of being an absent father to 33 children. 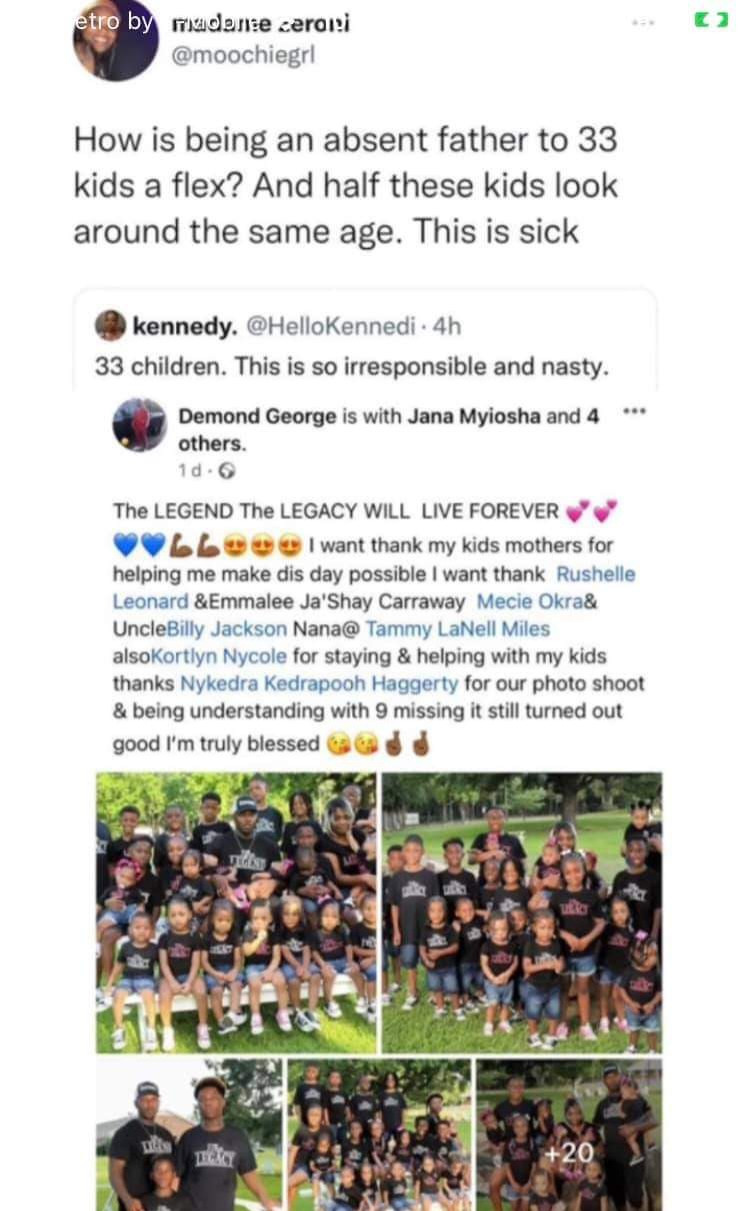 Saxon is a prolific writer with passion for the unusual. I believe the bizarre world is always exciting so keeping you up to date with such stories is my pleasure
Previous “This is only the beginning” Teen, 19, says as he proposes to older girlfriend aged 76 (Video)
Next Man Struggles To Stand After Sleeping With 3 Sex Workers At A Brothel (Video)