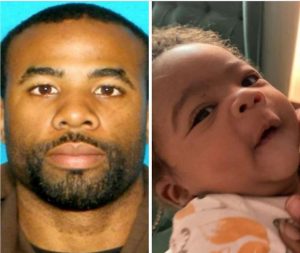 Saxon is a prolific writer with passion for the unusual. I believe the bizarre world is always exciting so keeping you up to date with such stories is my pleasure
Previous Watch: Two Cars Collide Head-On At Intersection Sparking Fire (Viral video)
Next Horse Terrified as Alligator Appears On Racetrack In US (viral video)