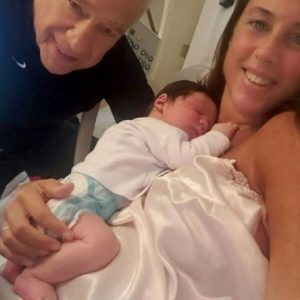 A doctor who welcomed a baby boy while he is 83 years old says he lives each day knowing he won’t get to see his son grow up.

Despite Dr. Cormillot’s age, he says he is actively involved in raising his son, Emilio.

He added that he does what he can now to give the child as many memories as possible because he is aware he won’t be there to see him grow.

He said: “I’m aware that life is not infinite. That little guy’s here and I’m going to accompany him until a certain moment. 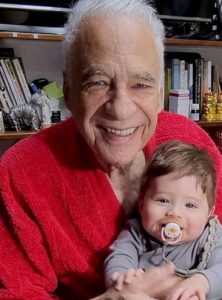 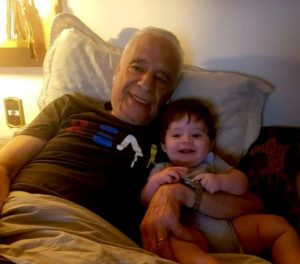 Dr. Cormillot is already focusing on the future and he constantly leaves audio messages for his son to discover in the future.

He said: “That means that although he still really is a baby, he has a phone number with WhatsApp in which I record audio and send him videos.

“I don’t over-dramatize things, I just record the reality of life.”

He already has two adult sons, Renee and Adrian, and three granddaughters. 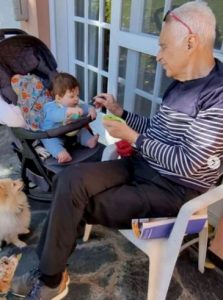 Dr. Cormillot – who lives in Argentina – added that he was constantly thinking about how he can best prepare his son for the future while he is still around.

He was diagnosed with colon cancer in 2012, but all traces of the tumor were removed by surgery.

Saxon is a prolific writer with passion for the unusual. I believe the bizarre world is always exciting so keeping you up to date with such stories is my pleasure
Previous “People Are Nicer To Me Now”- 21-year-old girl shares her weight loss journey after shedding 89Lbs in one year (photos)
Next Austrian man catches drug-resistant strain of STI from Cambodian prostitute as experts claim virus poses ‘major global threat’