Body of girl, 3, found in bin with grandma arrested for murder 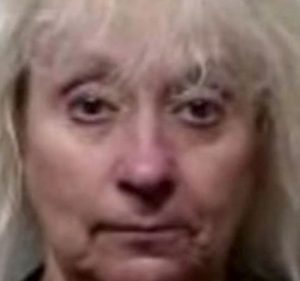 Police in Oklahoma, USA have arrested a 60-year-old woman after the body of her three-year-old granddaughter was found in a rubbish bin outside her home.

Grandmother Becky Ann Vreeland has been charged with first-degree murder and child neglect and is currently being held at Cleveland County Jail in Oklahoma, USA.

Following a 911 call from inside the house, police rushed to the woman’s home in Oklahoma City, where two other children were also present.

There they found 3-year-old Riley Nolan’s body in a rubbish bin. 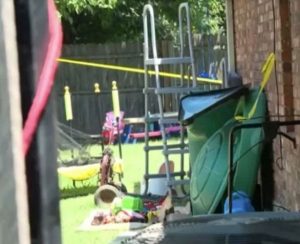 It is not clear how the child died.

Master Sergeant Gary Knight told reporters: “Officers found clear signs of trauma to the child’s body. The child had been dead for a period of time at least. It hadn’t just happened.”

Vreeland, who had been looking after the little girl, was questioned by police before her arrest.

The girl’s death came as a shock to neighbours who said they often heard the “hardworking” grandmother playing in the garden with the dead girl and two other children.

The police did not disclose whether the grandmother confessed to any involvement in the girl’s death and the investigation is still in the early stages.

Saxon is a prolific writer with passion for the unusual. I believe the bizarre world is always exciting so keeping you up to date with such stories is my pleasure
Previous 16-year old boy’s eyes plucked out by his ’employer’ in Bauchi (photos)
Next Russian plane bursts into flames mid-air on way to Ukraine