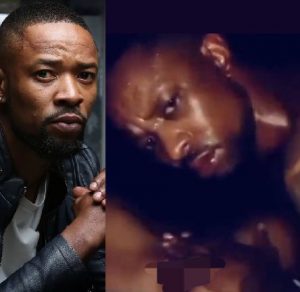 The actor has been plagued by several scandals but this seems to take the cake and South Africans are having a field day discussing the explicit video.

In the video, the woman’s face remained hidden while SK showed his face as he went down on the woman. At some point, he turned and faced the camera while his hand worked on the woman.

The video, which cannot be shared here due to how graphic it is, has gone viral all over Twitter and has inspired memes.

See some reactions to the video below. 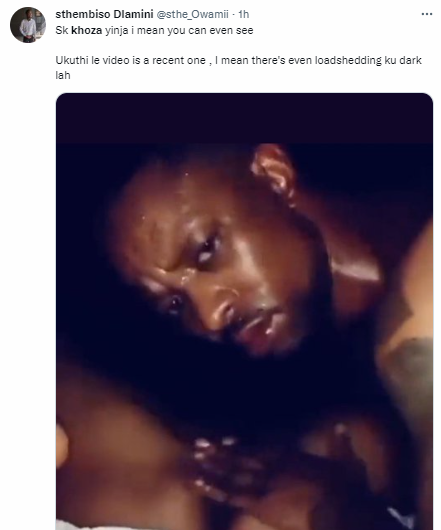 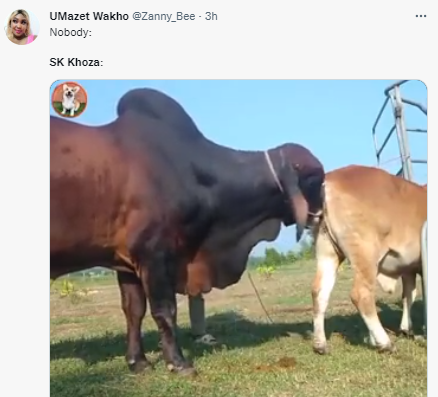 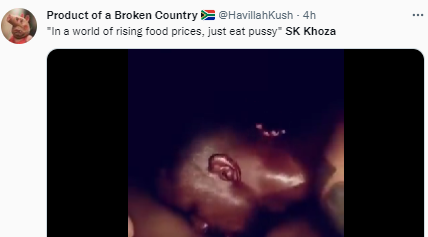 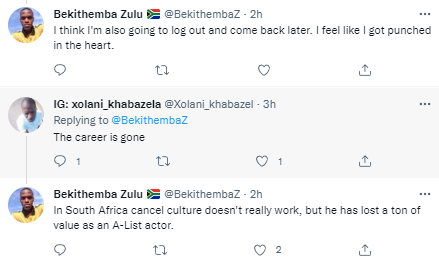 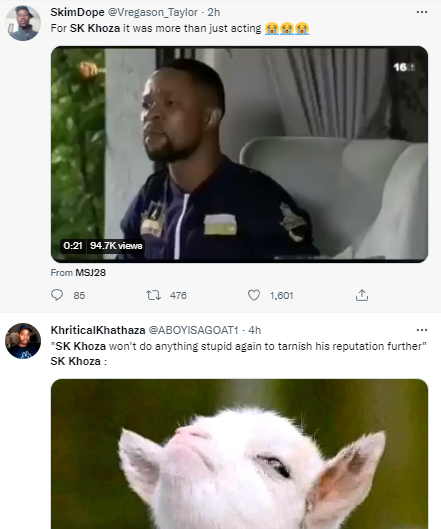 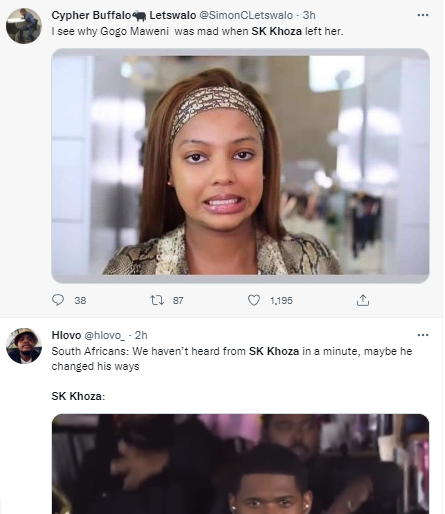 Saxon is a prolific writer with passion for the unusual. I believe the bizarre world is always exciting so keeping you up to date with such stories is my pleasure
Previous Police arrest bull for killing woman in Kenya
Next Woman is jailed for 50 years for ‘stabbing her newborn baby in the neck six times’