Couple horrified after finding thousands of fingernails in secondhand sofa 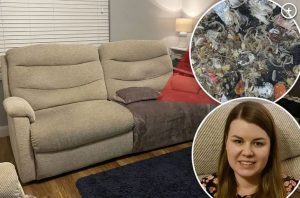 This story might leave you with a feeling of disgust if you’re not strong enough.

A couple in Ireland was left shocked and revulsed after uncovering a ghoulish treasure trove of “thousands” of human nails lurking beneath the cushions of their secondhand sofa.

“Seeing all that was like something out of a horror film, it was so gross,” Jess Taylor told Kennedy News. 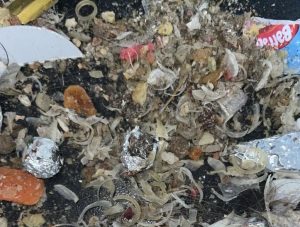 The “Hoarders”-esque incident was set in motion after the 29-year-old Larne resident bought an “environmentally friendly” secondhand sofa because their dog had destroyed the first one by jumping on it.

Everything seemed fine until a week later, when the TV remote went missing beneath the couch cushions.

According to a Facebook post, Taylor’s boyfriend reached down the side of the recycled recliner and extracted a revolting wad of candy wrappers and “fingernails.” 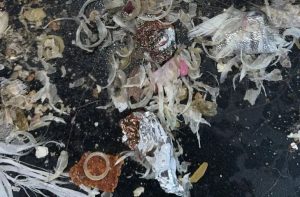 This was just the tip of the iceberg: “Upon inspection and multiple gags later, we retrieved not hundreds but THOUSANDS OF FINGER NAILS of varying sizes,” exclaimed the aghast receptionist, who suspected that there were “toe nails” in the mix as well.

Taylor wrote, “I don’t know the rate of nail growth this person has but they must have been on some kind of growth supplements, or had about 10 extra hands/feet.” 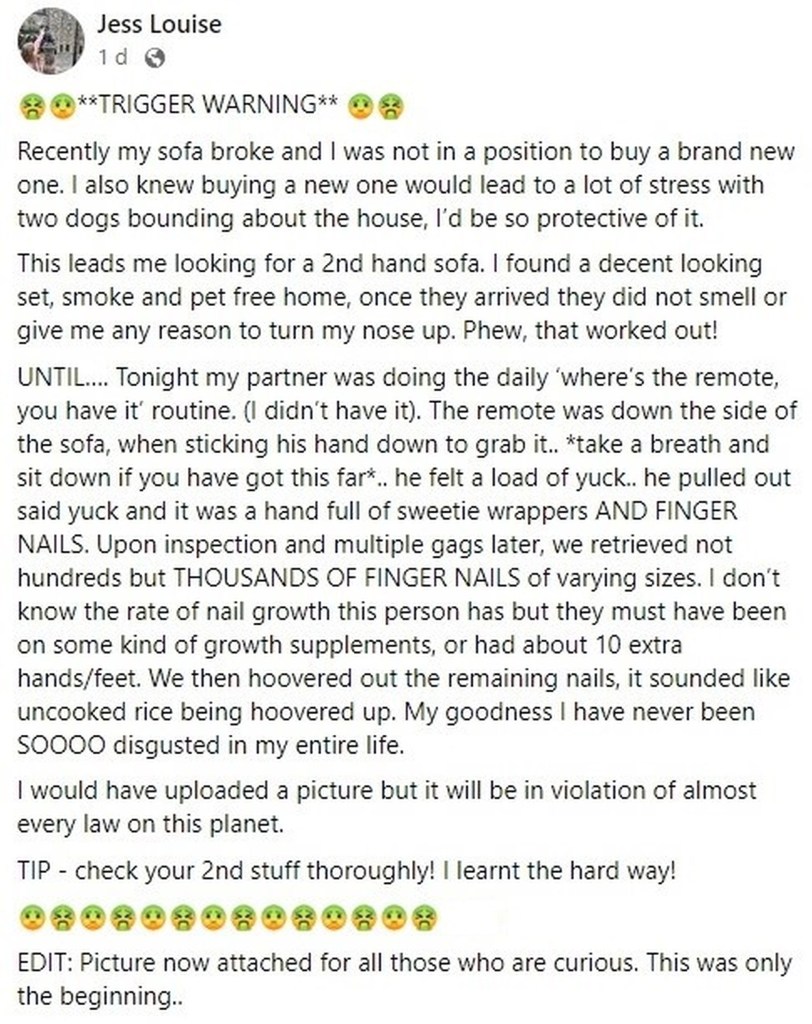 If that wasn’t revolting enough, the aghast gal said that vacuuming up the cache of discarded claws reportedly sounded like sucking up “uncooked rice,” Kennedy News reported.

“My goodness I have never been so disgusted in my life,” concluded Taylor, who warned Facebook viewers to “check your secondhand stuff thoroughly” to avoid a similar experience.

Social media was horrified over the fingernail graveyard.

“Omg how old was that couch cause that’s years of build-up of clipped nails,” sputtered one aghast viewer, while another wrote: “It takes a lot to gross me out and this sure did it. How incredibly disgusting lol.”

“I’m actually gagging, could only read half way,” said another.

One even theorized that the couch’s prior owner was a “serial killer.”

Saxon is a prolific writer with passion for the unusual. I believe the bizarre world is always exciting so keeping you up to date with such stories is my pleasure
Previous I married my ex’s dad: Everyone hates me, but it’s the best sex I ever had
Next Jealous woman ‘pushed boyfriend to his death from 100ft-high hotel balcony after discovering he had cheated on her with an ex-girlfriend’, court hears