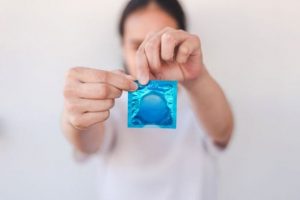 Officials in Durgapur, a city in the Indian province of West Bengal, are concerned following a surge in demand for condoms.

Local shopkeepers say that they used to sell three or four packets each day, yet now there is hardly ever any on shelves, reports Daily Star.

One shopkeeper reportedly asked a young man why he buys so many condoms, to which he replied that he uses them to get intoxicated.

Young people in the Durgapur will leave them in water for several hours before drinking the water, which gets them high for around 10 to 12 hours. 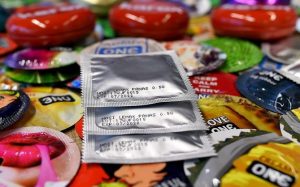 “Condoms contain aromatic compounds. It breaks down to form alcohol. It is addictive. This aromatic compound is also found in dendrite glue. So many people use dendrite for addiction also,” said Dheeman Mandal, who works at Durgapur Divisional Hospital.

Condoms are not the only household items that people in India have used to get high.

According to OpIndia, other items such as cough syrup, glue, paint, nail polish, hand sanitisers, aftershave, balm or Iodex continue to be used to get high.

In Nigeria there have been booms in the sales of toothpaste and shoe ink for similar reasons.

Saxon is a prolific writer with passion for the unusual. I believe the bizarre world is always exciting so keeping you up to date with such stories is my pleasure
Previous Glam mum becomes one of Britain’s youngest grans after her daughter fell pregnant at 14
Next Woman dies four days after falling from Hancock County deputies’ cruiser 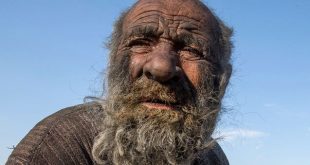