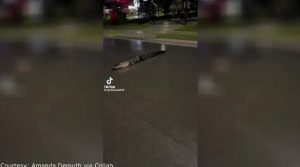 Video of a three-legged alligator in Florida which first appeared on TikTok has gained some viral fame.

The gator was spotted by Amanda Leigh Demuth, a longtime Cape Coral resident, as she was on her way to the entertainment destination Topgolf Fort Myers, Demuth told Fox News Digital.

Demuth, 28, said she began filming the large reptile as she arrived to the venue. She later posted the video onto TikTok.

In the 25-second clip, Demuth asks the gator if it would like to “whack some golf balls.” Then, her tone sounds like it changes once she realizes the gator is missing a front leg.

“That’s really sad,” Demuth can be heard saying in the footage. “That’s actually heartbreaking. Now I feel bad for taking a video of you.”

Demuth told Fox News Digital that she captured the video on Wednesday, Aug. 24 at around 9 p.m.

It’s currently unknown how the alligator lost its leg.

Demuth said her original goal was to make a “funny” and “goofy” video and she initially posted the clip onto her Snapchat account.

Saxon is a prolific writer with passion for the unusual. I believe the bizarre world is always exciting so keeping you up to date with such stories is my pleasure
Previous Canadian news anchor shares viral video of her swallowing fly during live broadcast
Next UK Police nab teen car thief hiding in giant stuffed teddy bear 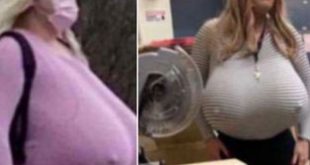 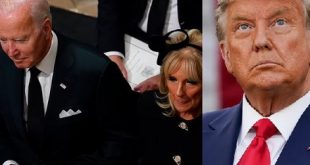 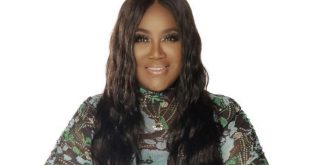 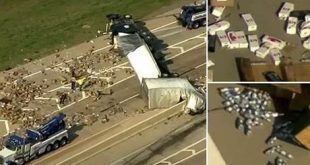 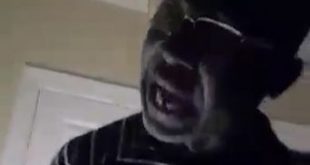 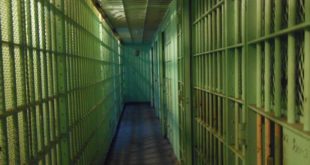