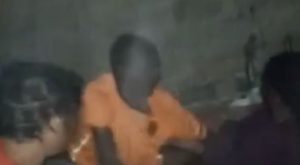 Three Kitwe women have been arrested by police for circulating, what is now a viral, sex video with a mentally challenged man.

Copperbelt Deputy Commissioner of Police Sharon Zulu confirmed the arrest of the suspects identified as Thandiwe Phiri, Kangwa Chembeya and Mary Mugala. She said they were arrested after a tip-off from a member of the public.

“Brief facts are that, on September 4th around 14:00 hours, the three were drinking beer at the house they share in Mindolo. As they were drinking, the three called the victim, a mental patient who stays  within their area and gave him beers to drink. When he got drunk, they enticed him to have carnal knowledge with Phiri while Chembeya took a video of the act.” 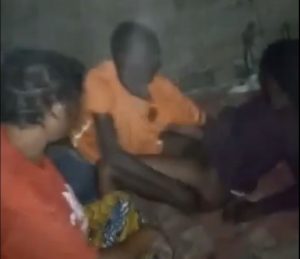 She said after the act, Chembeya kept the video in her phone, which she later circulated on social media.

“Members of the public saw it on social media and reported to the police. Upon receipt of the report, police followed up the  matter and managed to apprehend the three women behind the video.The three are  currently detained in lawful custody for two counts Making and Circulation of Obscene matter and Having Carnal knowledge of an imbecile or Person with Mental illness.” 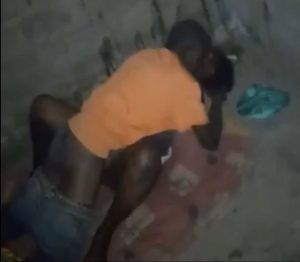 The officer also asked community members who may know the victim’s family to come forward for questioning and to ensure that he receives the correct care.

Saxon is a prolific writer with passion for the unusual. I believe the bizarre world is always exciting so keeping you up to date with such stories is my pleasure
Previous Indian woman dies after her phone exploded while she was sleeping
Next People beg to be arrested by curvy French policewoman who arrested mutilator dentists (video)