A Nigerian man has received 40 strokes of the cane for desecrating a woman’s grave with curses, according to a local court.

The court sitting in Unguwar Gama district, Kano State, North Central Nigeria, sentenced one Abdullahi Umar, to 40 strokes of the cane and 27 months imprisonment for insulting a dead woman.

Abdullahi was arrested by Kano State Police Command last month following a viral TikTok video showing him cursing and raining invectives on the grave of his friend’s dead mother. 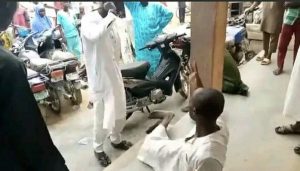 In the viral video, Abdullahi is seen standing on top of a grave and insulting the deceased buried inside it.

“This is the grave of Mai Abun Duniya’s mother,” he said while pointing at her grave. “And just like her son came to our home and abused my mother, I am here exactly to abuse his parents,” he said in a pejorative manner.

He was also heard in the video challenging his opponent to meet him at the cemetery and settle the scores between them.

Details are still sketchy at the time of filing this report but it was gathered that he was sentenced on Friday, September 16, 2022. 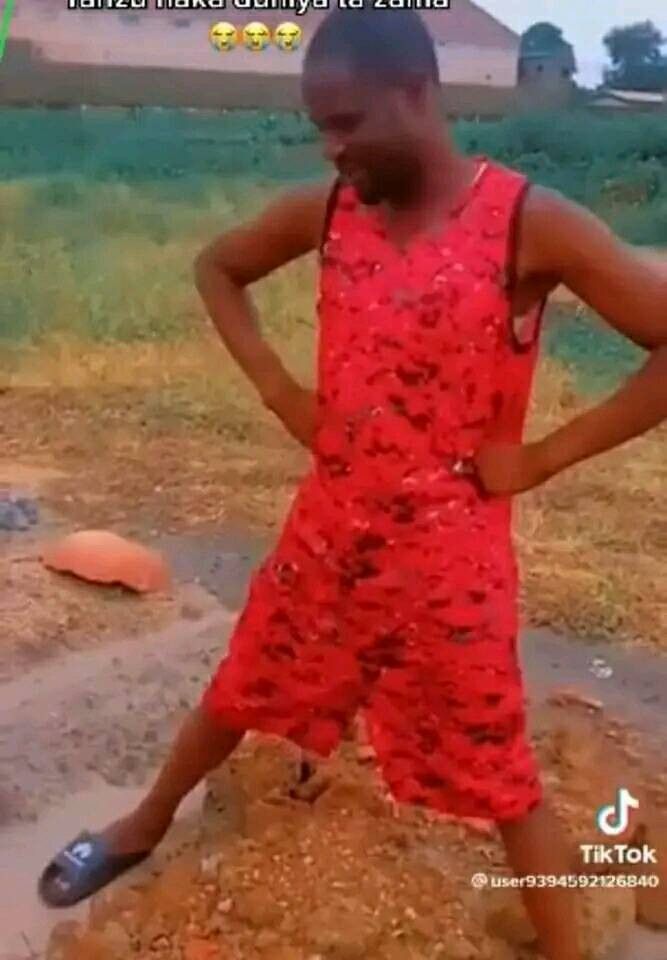 Saxon is a prolific writer with passion for the unusual. I believe the bizarre world is always exciting so keeping you up to date with such stories is my pleasure
Previous Rapper Diamond The Body who recently shared a nude photo of her reveals she has slept with at least 2000 people (video)
Next “You’re a prostitute” US-based Nigerian man confronts the wife he recently married from Nigeria for allegedly giving him gonorrhea (video)