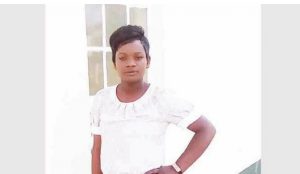 The wedlock of a female prison officer is now on the brink of divorce after she began dating an inmate at the prison she works in.

The prison officer has been identified as Miriam Muzuva and she reportedly works at Kentucky Prison in Zimbabwe, alongside her husband Rojers Chiradza.

Local publications reported that the affair began after the inmate received groceries from his sister who is based in South Africa.

Miriam was the one who took the groceries to the inmate and there were sparks that led to a relations. 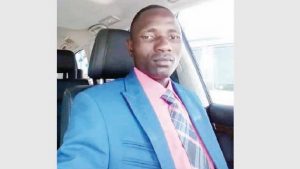 The husband, Chiradza, heard about the affairs and he confronted Miriam about it, leading to a heated exchange between the couple. Eventually, she was transferred from Kentucky Prison to Harare Central Prison over the incident.

H-Metro reported that while her mother, Mai Muzuva claims that the issue has been settled and she’s back at her husband’s house, insiders are claiming that the man wants to take another wife.

Saxon is a prolific writer with passion for the unusual. I believe the bizarre world is always exciting so keeping you up to date with such stories is my pleasure
Previous Undergraduate Student Kills His Parents, Leaves Decomposing Corpse In Room (Graphic Photos)
Next Russian men rushing to wed women with children to avoid getting drafted in the war