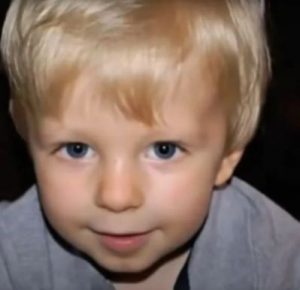 A 5-year-old boy claims that he was an African American woman killed in a fire almost 30 years ago, and his revelations match the story of a woman who died in a hotel fire.

Little Luke Ruehlman, 5, spooked his parents at age 2 when he began incessantly insisting that he used to live a previous life as an African-American woman called Pam Robinson who jumped to her death to escape the flames inside Paxton Hotel in Chicago.

His mother, Erika said the five-year-old had started to scare her a little after he began speaking about a woman she had never heard of named Pam.

After questioning her young son about the random woman to find out who she was, Luke revealed the startling truth about his alleged past life. 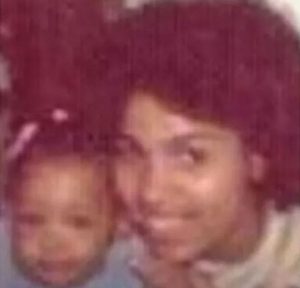 Luke’s family, who live in Cincinnati, Ohio, said their son told them he travelled by train in Chicago despite them never taking him there, reports The Sun.

Erika decided to research the bizarre claims and was shocked to find out that Pam was named one of 19 victims who died from the fire in 1993.

Luke recalled eerie details about how he tried to escape the burning building and spoke about the moment he “met God.”

Erika says he also speaks about other moments that he “remembered” from his past life.

Producers of a paranormal investigations TV show “The Ghost Inside My Child” have also delved into Luke’s case.

During the show, the little boy was shown a page of pictures of different black women aged in their 30s and was asked to find the late Pam Robinson.

Surprisingly, he was able to pick her out within the first go, according to the footage.

Following the creepy development, Luke’s mum decided to reach out to Pam’s family.

She said they described her personality and it revealed shocking similarities between Pam and Luke, such as their love for Stevie Wonder and playing on the keyboard.

Saxon is a prolific writer with passion for the unusual. I believe the bizarre world is always exciting so keeping you up to date with such stories is my pleasure
Previous Drama as man catches his wife with popular Cameroonian singer (video)
Next Train passenger stunned at randy couple brazenly having s3x behind him on ‘bumpy ride’ (Video)