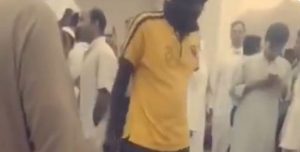 The thief never knew that such a punishment will come his way otherwise he would have thought twice before embarking on the act.

A thief was caught stealing in a mosque during Jummah prayers and he was punished.

He was punished in a way that has gone viral. As punishment, the thief was made to pray non-stop, while Muslim faithfuls observed.

By the time the person who recorded this video began to record the scene, the thief was reportedly on the 10th rakah. 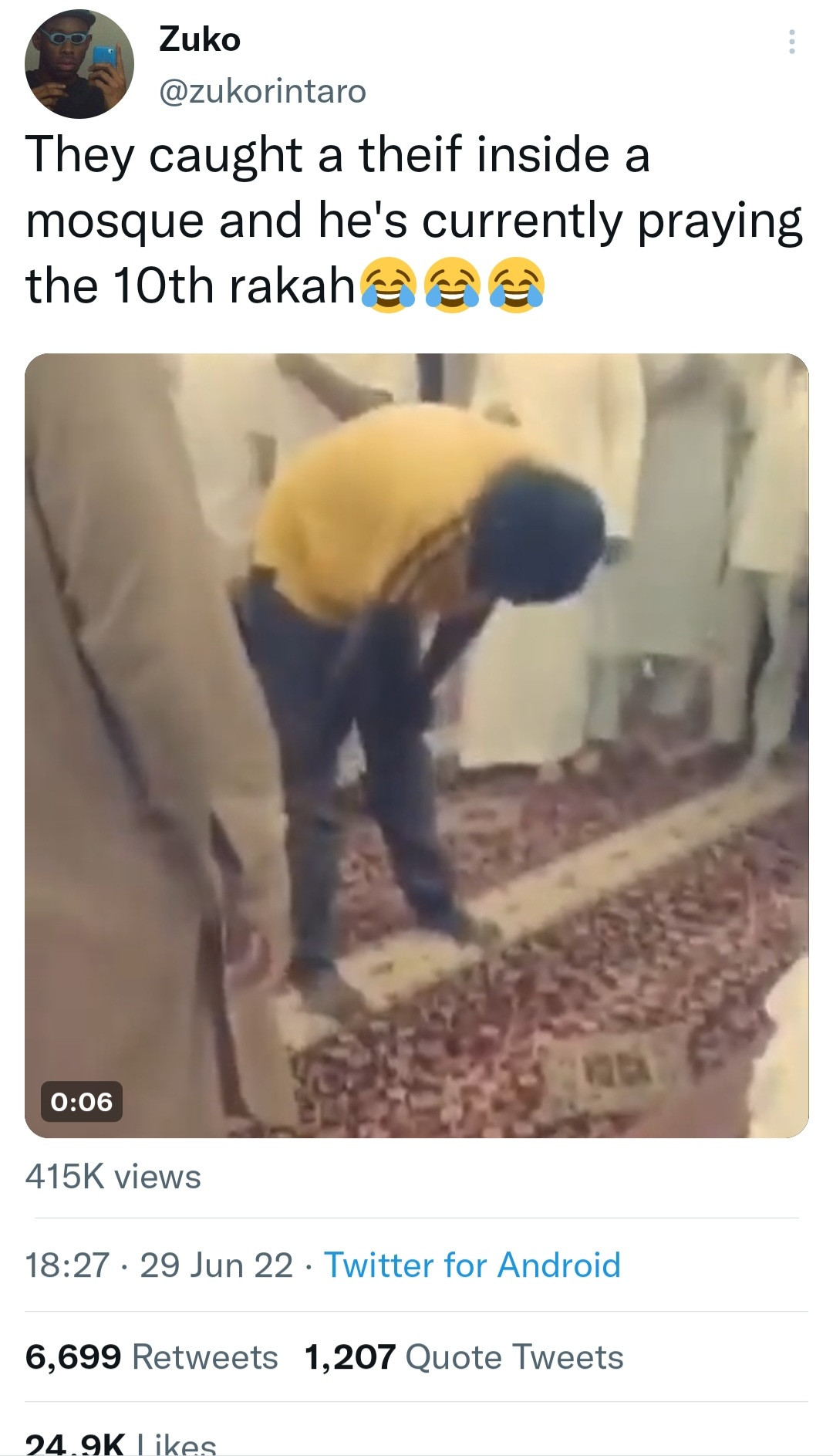 The Twitter user who shared the video explained that the suspect will be handed over to police after he’s done praying. 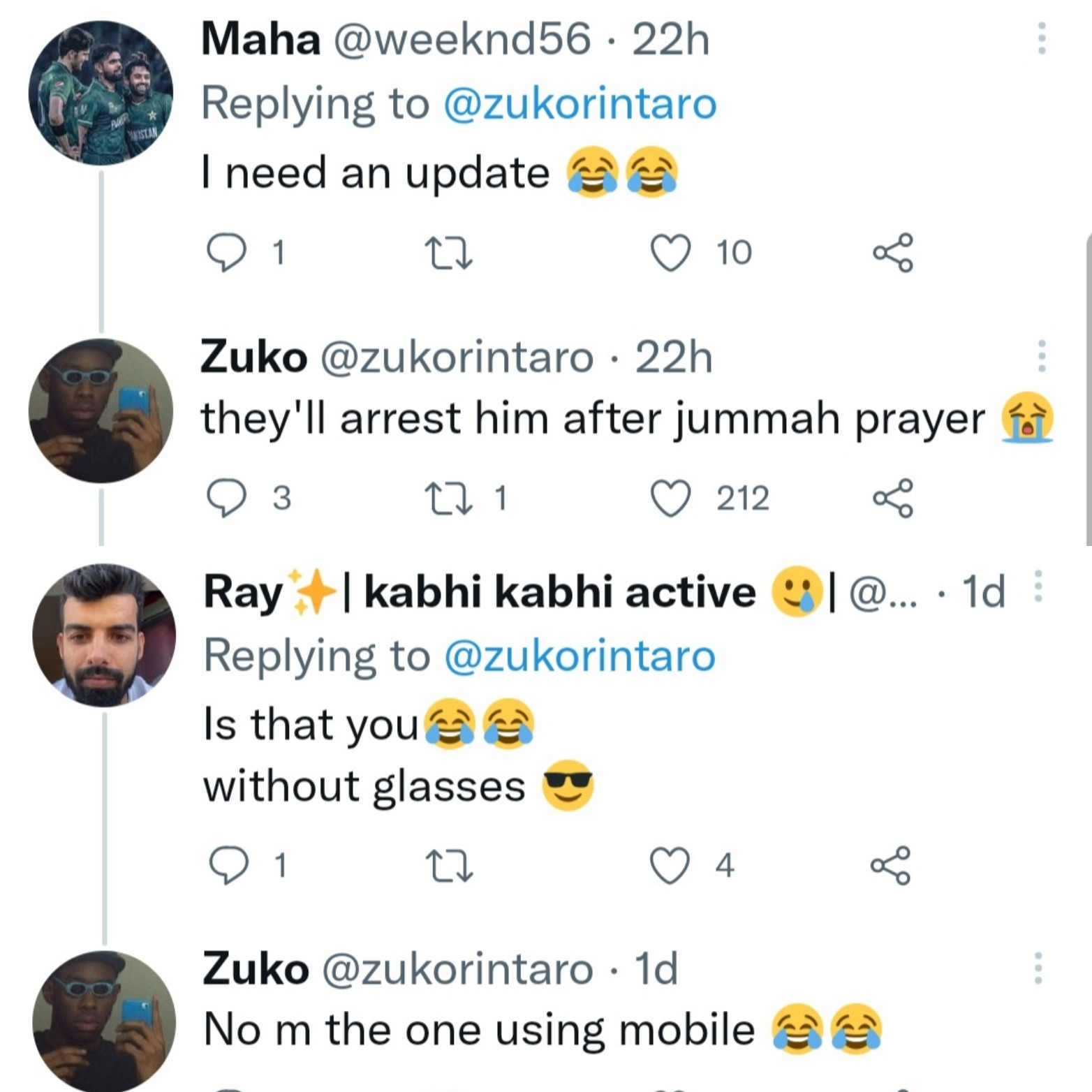 Saxon is a prolific writer with passion for the unusual. I believe the bizarre world is always exciting so keeping you up to date with such stories is my pleasure
Previous Teenage swimmers witness shocking moment two divers drowned while exploring underwater caves in Florida lake
Next Iranian father shoots dead his teen daughter in suspected ‘honour killing’ after ‘catching her in a park with a boy’