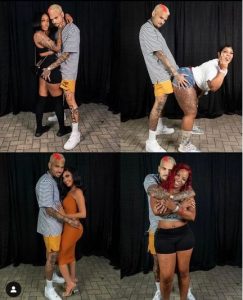 Chris Brown has finally spoken out over the viral images from his meet and greets with fans that have made the rounds on the internet.

The American RnB singer who hosted the VIP event, where he charged fans up to $1000 and made sure they had a memorable experience with him. In some of the pictures with female fans, he made it looks like he was in love with the women as they pose for photos. 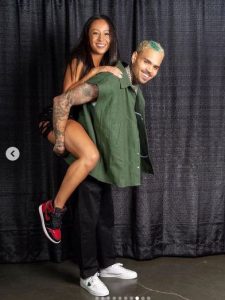 Addressing the viral photos, Chris Brown explains the decision for holding the meet and greet, saying he hasn’t had a meet and greet in 7 years. He also went on to hail his supporters, calling them the “coolest fans on the planet.”

The singer also said these are memories that will last with them forever. 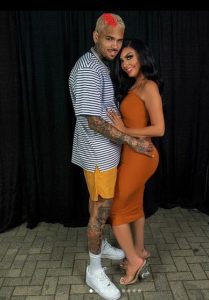 He wrote: “PSA!!! When artists (everyone) do concerts, they all have something called a VIP package. I haven’t done meet and greets in over 7 years…” 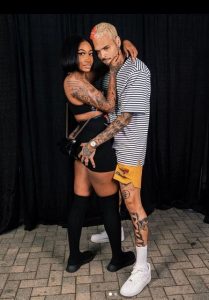 “I have the coolest fans on the planet,” he continued. “I appreciate the f*ck outta them. These are memories that will last with them forever.”

“I only exist because these fans saw something in me I never thought was possible… So Ima go all out for my fans!!!” 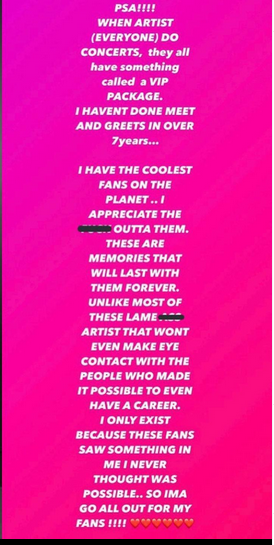 Saxon is a prolific writer with passion for the unusual. I believe the bizarre world is always exciting so keeping you up to date with such stories is my pleasure
Previous Teenager arrested for having sex with a goat
Next Paedophile who wanted to rape 12-year-old girl in front of her mother cries that jury didn’t consider his mental health