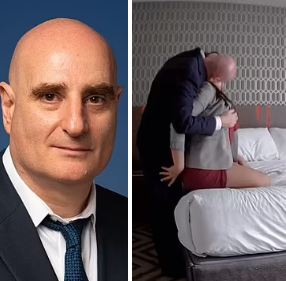 The 53-year-old, who is not married and has no kids, said he released the video to promote his “sex positive” agenda, including the legalization of prostitution.

Itkis, a current major in the US Army Reserve, is running to unseat Jerry Nadler in November. 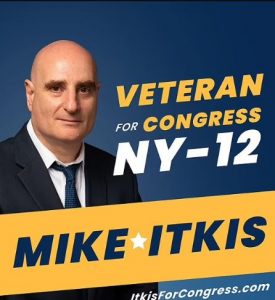 The video, which is about 13 minutes long, opens with the adult star, Sage, clarifying that she consents to the scene and is “not under the influence of drugs or alcohol.”

Itkis told City & State that he made the video in an attempt to walk the walk, a “conversation piece” backing up his campaign promises regarding sex work.

He said: “If I would just talk about it, it wouldn’t demonstrate my commitment to the issue. And the fact I actually did it was a huge learning experience, and it actually influenced items on my platform.”

The video has received mixed reactions, with many talking about it on social media. 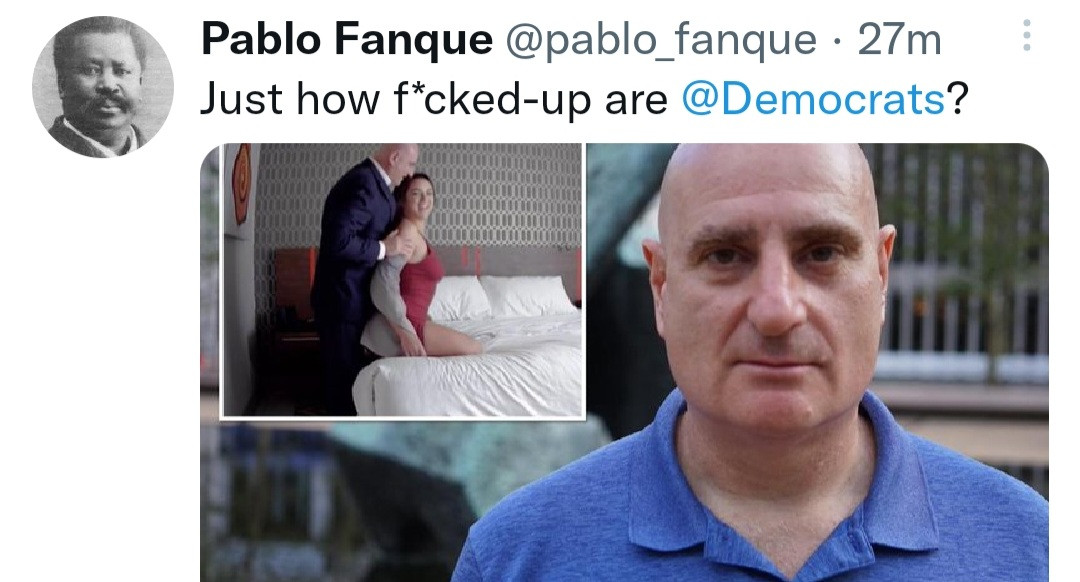 Saxon is a prolific writer with passion for the unusual. I believe the bizarre world is always exciting so keeping you up to date with such stories is my pleasure
Previous 7-year-old girl dies in agony after mum faked her terminal illness for five years (Photos)
Next I thought I was having sex with my wife – 39-year-old man arrested for impregnating his 13 year old daughter says