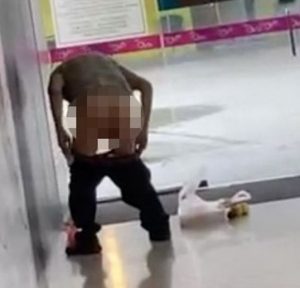 The bizarre part of the story is that those who operate the premises where this man was filmed pooing in public reportedly said they are not aware of the incident.

A desperate man has been captured on camera removing his trousers and pants and pooing into a plastic bag in the middle of a shopping centre.

The incident happened at around 4pm on Tuesday, June 28, at VivoCity shopping centre in Singapore. 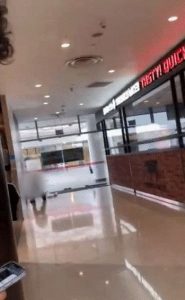 In the video, the man can be seen with his pants around his ankles, bending down with several plastic bags on the floor below him.

“As me and my friends were walking around in VivoCity, the mall, we saw this man talking a dump in the open and leaving it there in a plastic bag for someone to clean it,” Aki, the man who filmed it, wrote as he shared the video.

In a second video, brown splodges of poo are seen on the floor next to a red plastic bag filled with poo.

“Dude just left his sh*t in a bag,” a voice can be heard shouting.

The man was later spotted walking around holding food as if nothing had happened.

“After he left the scene, he was acting pretty normally,” Aki said. 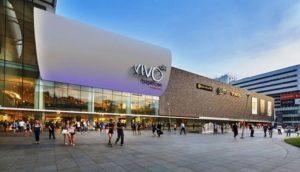 The restaurant where the man pooed said they were not aware of the incident.

“We also did not receive any messages or comments from members of the public/diners regarding the incident,” they told Mothership.

Saxon is a prolific writer with passion for the unusual. I believe the bizarre world is always exciting so keeping you up to date with such stories is my pleasure
Previous U.S. basketballer, Miles Bridges’ wife posts disturbing photos of injuries he allegedly inflicted on her
Next Man paid 330 times his monthly salary disappears with the money before company could get it back