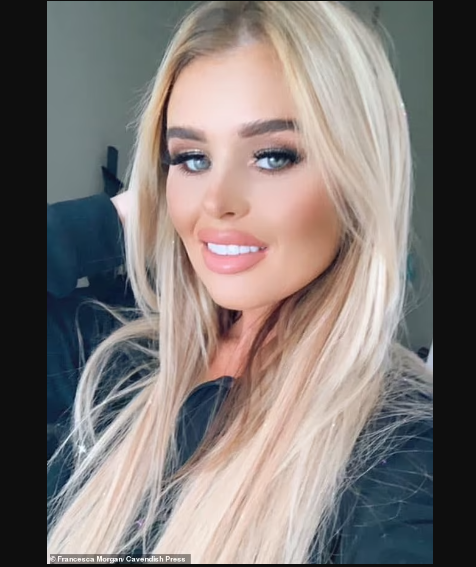 An NHS nurse has lost her job after she was caught stealing two tablets from a hospital drugstore to treat her headaches while she worked.

Francesca Morgan, 32, took a co-codamol pill and, on anther occasion, a paracetamol tablet after she felt unwell while working at Arrowe Park Hospital near Liverpool in June 2021, Mail Online reports.

An investigation found that she took the drugs without the required permission in writing on the ‘assumption’ that she was allowed to.

Morgan has since pleaded guilty to two offences of theft by employee and yesterday was granted a 12-month conditional discharge at Wirral Magistrates’ Court.

Investigators installed a secret camera which captured Morgan, of Woolton, helping herself to the drugs, the court heard.

Yvonne Dobson, prosecuting, said: ‘The hospital began an investigation due to a large number of pills needing replenishment. A tablet count was put in place to monitor the amount of medication at the beginning and end of each day.

‘That was put in place without the knowledge of the staff.

‘Following this a covert camera was put in place. A number of staff were found to not be following the correct procedure in the handling of medication.’

Ms. Dobson continued: ‘The defendant was also seen to take medication without a legitimate reason.

‘She was stealing the medication for herself. On the first occasion she took some co-codamol. On the second occasion it was paracetamol.’

The prosecutor also said that Morgan was seen swallowing the tablets. She stressed that the nurse was not accused of being responsible for the theft of all of the drugs.

‘We are not accusing her of the entire theft,’ the prosecutor said.

‘These are two limited incidents. She believed that she had implied consent to take the medication. There was a lack of previous convictions but she has now lost her good character.’

In mitigation, defence solicitor Laura Flynn told the court that Morgan had lost her job and her career as a consequence of the thefts. She has also lost her home and has since moved in with her grandmother.

The solicitor said that her client had been suffering headaches while on shift and believed that it was acceptable to take the medication as other nurses were doing so.

Morgan pleaded guilty to two offences of theft by employee. The magistrates granted her a 12-month conditional discharge, meaning she will not face prison unless she commits further offence within a year. She was also ordered her to pay £144 in costs and victim surcharge.

‘You have already suffered the loss of your job and your home,’ Chairman Peter Mawdsley said. ‘In light of that a conditional discharge is appropriate.’

Saxon is a prolific writer with passion for the unusual. I believe the bizarre world is always exciting so keeping you up to date with such stories is my pleasure
Previous Argentina’s Central Bank ‘is plotting to put Lionel Messi’s face on a bank note’ to mark nation’s World Cup win in Qatar
Next Messi’s hotel Room in Qatar to be turned into Museum after Argentina’s World Cup Success